Disha Ravi Case – Nikita Jacob to be in Court Today 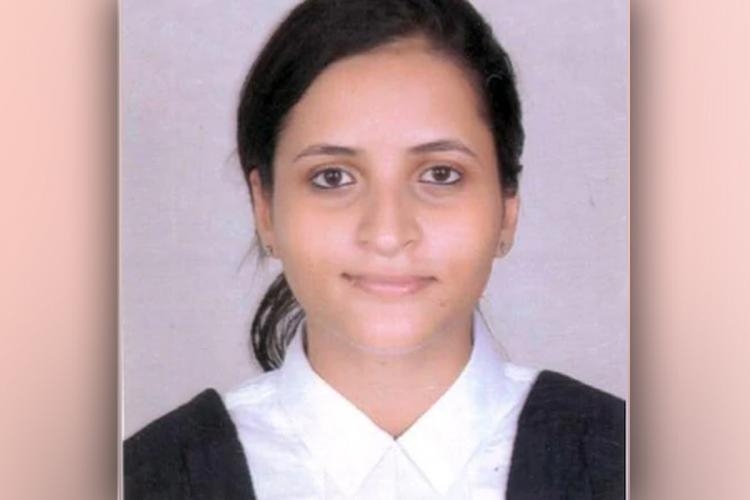 One day after the Delhi Police issued the arrest warrants against activists, Nikita Jacob and Shantanu Muluk in the case involving an online document, or a "toolkit", shared by teen climate campaigner Greta Thunberg in support of the farmer protests, the Bombay High Court will today hear Ms Jacob's request for protection from arrest for four weeks. All 3 prepared the Google document and shared it, the Delhi Police said.
The arrested activist - Disha Ravi, 22, and the 2 others held a Zoom meeting before Republic Day to plan a social media buzz on the farmers' tractor rally, said the police on Monday, 15th.
In her request for protection from arrest, Nikita Jacob has asked for a copy of the FIR aka First Information Report and has alleged that the Delhi Police came to home in Mumbai last Thursday along with a search warrant and seized all the gadgets and documents. Mr Muluk too has approached the Aurangabad bench of the Bombay High Court with a request for protection from arrest. Both of them face charges that are not bailable.
Delhi Police said that Ms. Jacob and Mr. Muluk were not found at their homes in Mumbai and in Maharashtra's Beed area respectively. They said that a Canada-based woman, named Puneet, had put Ms Jacob & Ms Ravi and Mr Muluk in touch with the Poetic Justice Foundation which is an organisation with apparent Khalistani links. They had a meeting on Zoom on January 11, said the Police.
The arrest warrants against them have come up at a time when outrage is spiralling over the arrest of Ms Ravi, who’s a Bangalore college graduate and climate activist, based on allegations of conspiracy and sedition charges. She was arrested from her house in Bangalore and produced in Delhi court on Sunday 14th without her lawyers but with legal aid provided by the court, nonetheless.
"I did not make the Toolkit. We wanted to support the farmers. I edited two lines on February 3," Ms Ravi said to the court. The court then proceeded to send her to the Police custody for 5 days.