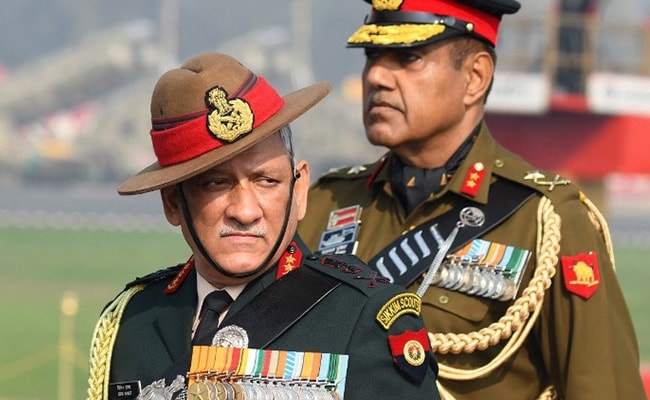 Describing his death as an “irreparable loss” to the country, the Chief Minister, Pushkar Singh Dhami, said that Uttarakhand will always be proud of its son. He came from Saina village of Pauri district in the state.

The CM has declared the state mourning from December 9-12. In the condolence message he issued, Chief Minister Dhami prayed for the peace to departed souls.

Stating that the sudden death of General Bipin Rawat as an irreparable loss to the country, the CM said that he had made great contribution to India’s security.

He said, “The country will always remember the courageous decisions taken by him for the security of the borders and the contribution made by him to keep the morale of the armed forces always high.”