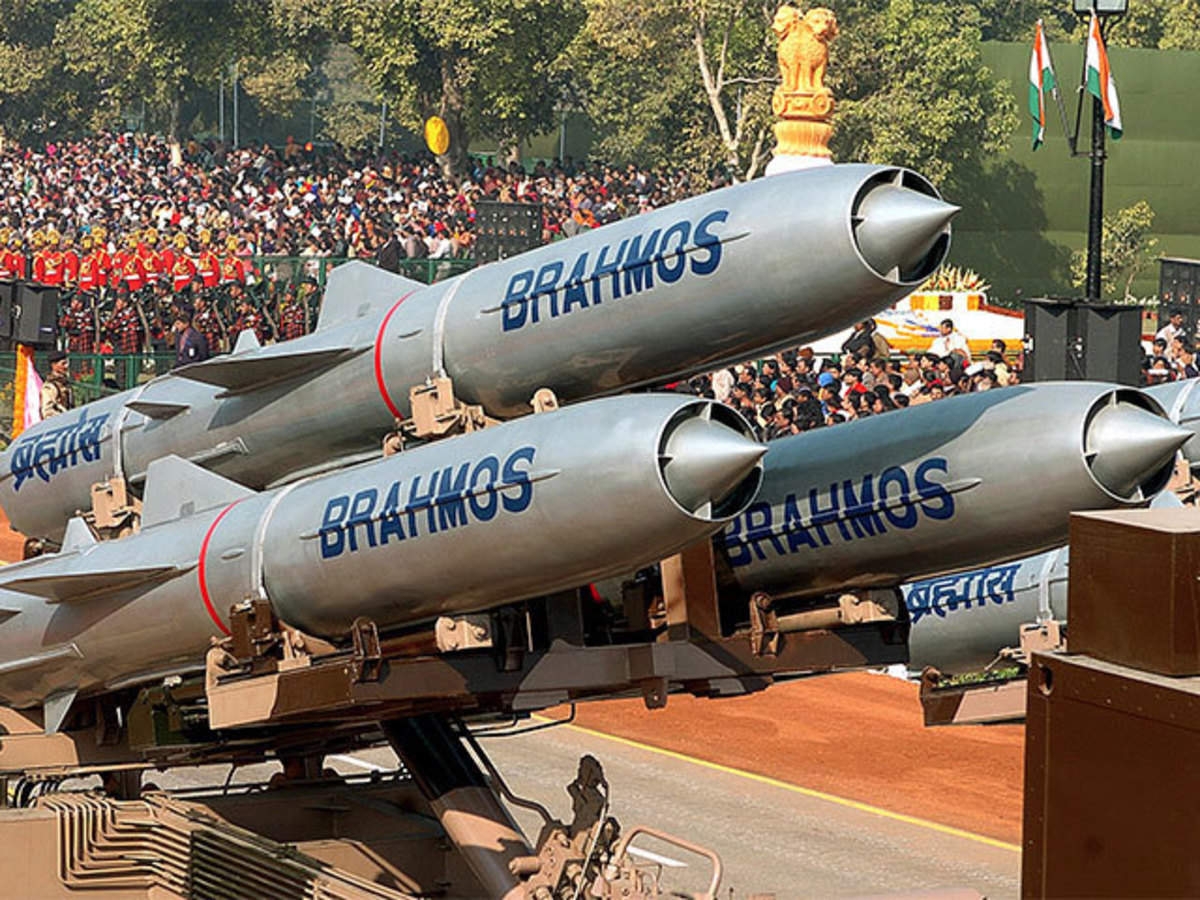 India successfully test-fired air version of BrahMos supersonic cruise missile, said the ministry of defence. It described the launch as a ‘major milestone’ in BrahMos development.

In a statement, the ministry said that the missile was successfully test-fired from Indian Air Force’s (IAF) Sukhoi 30 MKI supersonic fighter aircraft from Integrated Test Range or ITR, which is based in Chandipur, off the coast of Odisha. Th e release also said that the missile followed the pre-planned trajectory, and meeting all of its mission objectives; also stating that the launch was a ‘copy book flight’.

The defence ministry said, “During the test, the structural integrity and functional performance have been proven. It clears the system for the serial production of air version BrahMos missiles within the country.” It added that the previous flight test of the air version happened in July 2020.

BrahMos is a joint venture of India-Russia, between the DRDO and Russia’s NPO Mashinostroyeniya. They together form the Brahmos Aerospace. The missile gets its name from two rivers: the Brahmaputra in India and the Moskva of Russia.