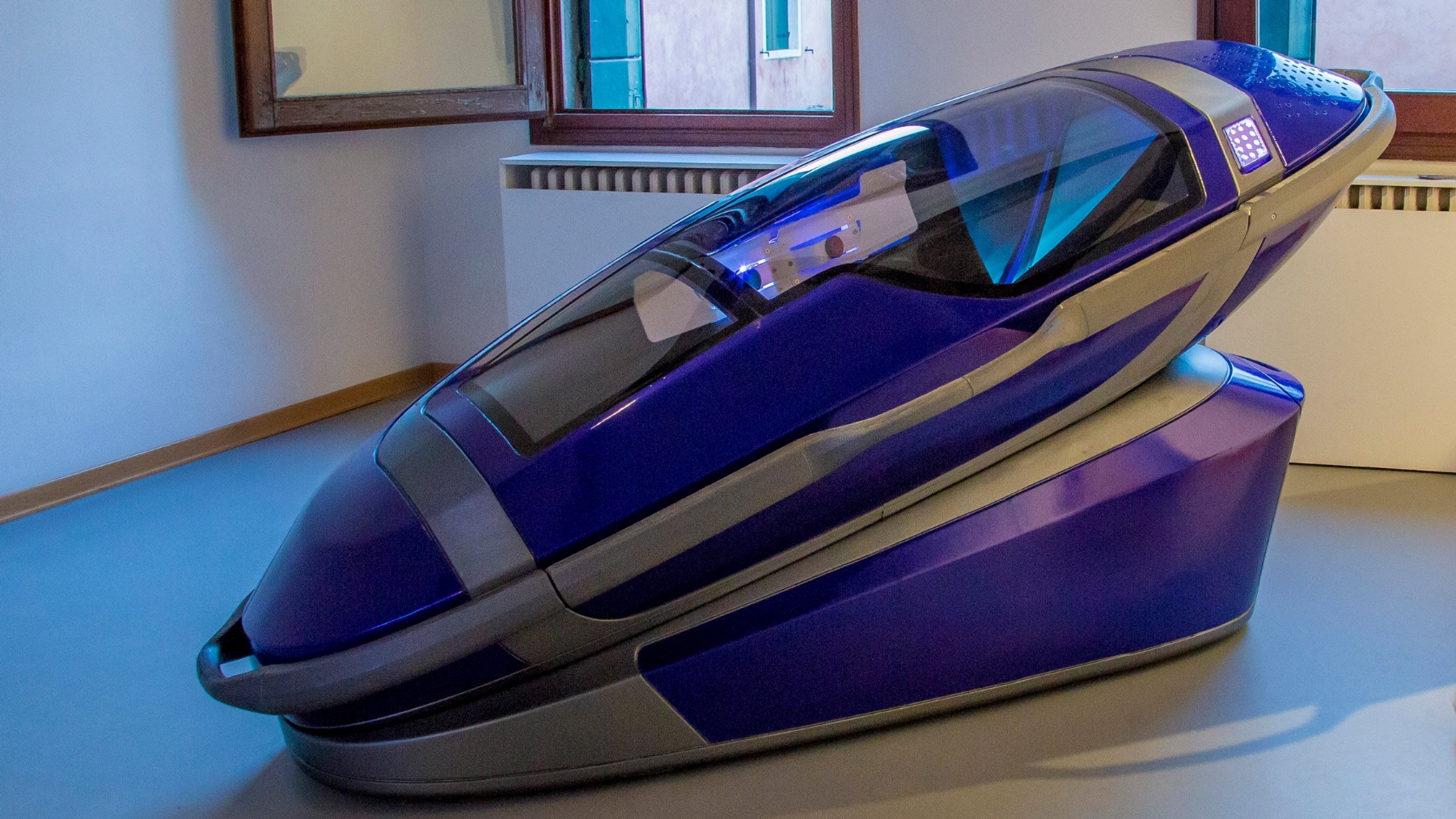 Switzerland has now legalised a ‘suicide machine’, named as Sarco. This allows users to kill themselves (relatively) painlessly by inducing hypoxia and hypocapnia, which is the state of insufficient oxygen supply at tissue level, and reduced carbon dioxide in blood - leading to death. It is shaped like a coffin, allowing its occupant to bring the oxygen level inside the glass capsule down to a critical level, within just the blink of an eye.

The entire process takes under a minute, allowing the person to die “relatively peacefully and painlessly”. It is the latest example of advances in the euthanasia machines, which are devices specifically engineered to allow an individual to die quickly with minimal pain in countries where voluntary euthanasia / assisted suicide is legal.

Although there is an ongoing debate about ethics of euthanasia and use of devices like these, there are countries that have legalised voluntary death, keeping in mind terminally ill patients who may be recommended for it by either a physician or the person wishing to die.

For example, in Switzerland, assisted suicide is legal and around 1,300 people reportedly used these services of euthanasia organisations, like Dignitas and Exit, last year. But both of these organisations use ingestible liquid barbiturate drugs - inducing a deep coma followed by death.

The device has faced heavy criticism, specifically due to its nature where nitrogen flows into the capsule, displacing oxygen, leading to death. While some have drawn comparisons with a “gas chamber”. Others have criticized its futuristic design, noting that it “glorifies” suicide.