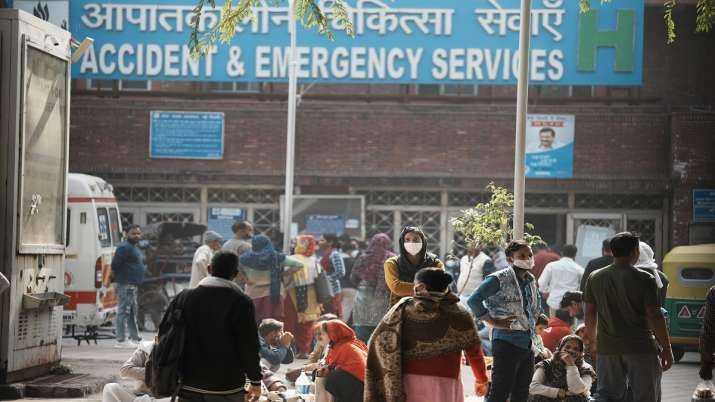 The Omicron count of India has now come close to 100, being 97 on Friday, after 10 new cases of this variant of Covid-19 were reported from national capital Delhi. Satyendar Jain, health minister, confirmed these new cases in Delhi.

Jain was quoted saying, “10 new cases of Omicron variant have been reported in Delhi, taking the total number of cases of the variant here to 20. A total of 10 people, out of these 20, have been discharged.”

On Thursday, 14 new cases of Omicron were added to the nationwide tally. Of these, Karnataka reported 5 new cases of the heavily mutated variant, while Delhi and Telangana registered 4 such new infections, and Gujarat saw a one case. This is the second consecutive day that Delhi has recorded an increase in its Omicron tally.

Till now, 11 states and UTs have reported Omicron infections. Maharashtra has seen 32 such cases, Rajasthan reported 17, Delhi now has 20, Karnataka saw 8 infections, Gujarat and Kerala both have reported 5, Telangana six, and one case each has been reported in West Bengal, Andhra Pradesh, Chandigarh and Tamil Nadu.

India has been recording Omicron cases for 4 consecutive days. On Tuesday and Wednesday too, there were 12 new Omicron infections detected across India.

India’s first batch of Omicron cases was reported from Bengaluru on December 2 when 2 people tested positive for this variant.