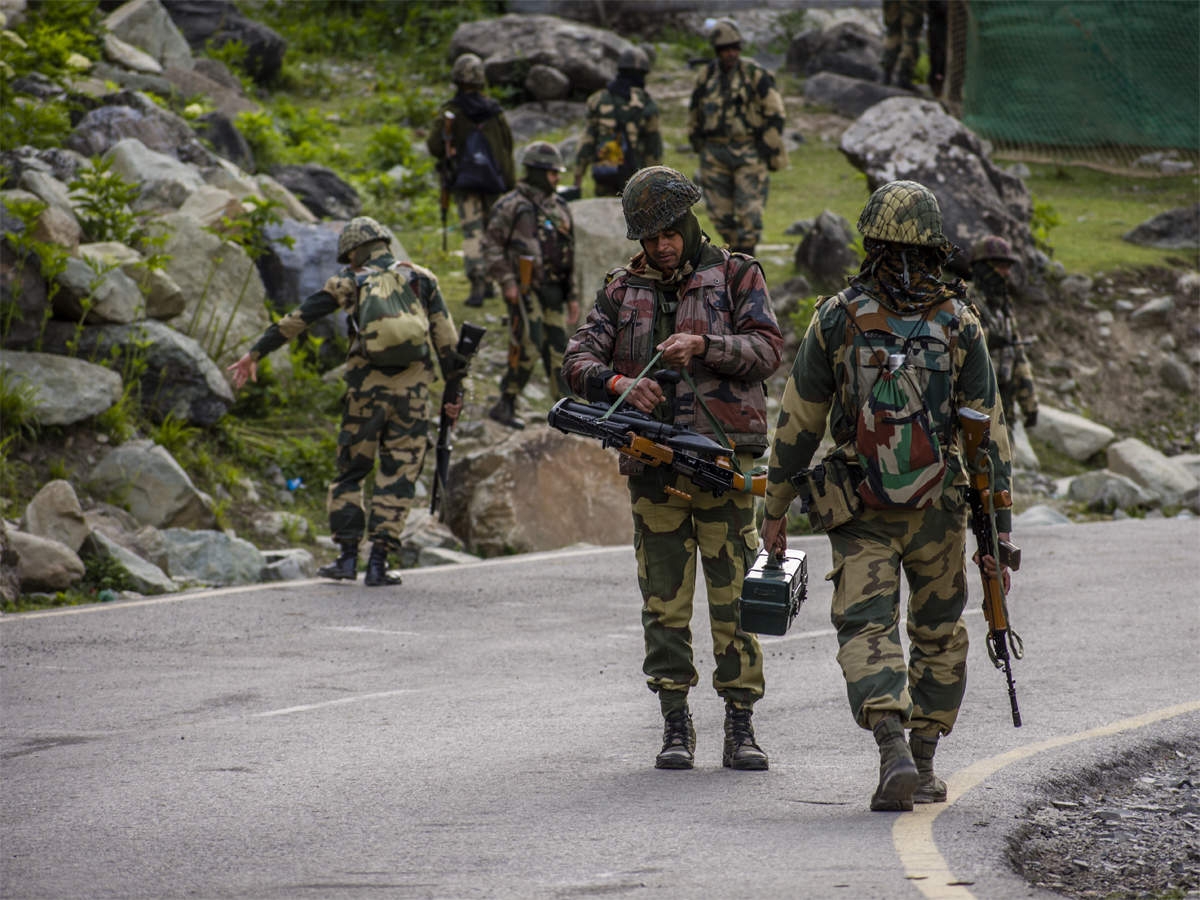 2 terrorists have been killed in an encounter in Kulgam in Jammu and Kashmir, said the police on Thursday morning. The gun-battle broke out between security forces and terrorists at the Redwani area of Kulgam district of Jammu and Kashmir last night.

This comes a day after security forces shot dead a Hizbul Mujahideen terrorist in an encounter that happened in Pulwama. This category A terrorist, identified as Feroz Ahmad Dar, was involved in many terror crimes, including an attack in Shopian’s Zainapora in 2018, in which 4 police personnel were killed. Dar was active since 2017.

The Jammu and Kashmir police said in a statement on Wednesday, “Dar was involved in killing of a non-local labour, Charanjeet, a resident of Fazila, Punjab, and injuring others in October 2019, when they were loading apple boxes in a vehicle in the Zainapora area of Shopian. Besides, he was also instrumental in luring the gullible youth to join terrorist ranks.”

The statement further said that, that arms and ammunition, including an AK rifle and magazines, were seized from the possession of the slain terrorist.