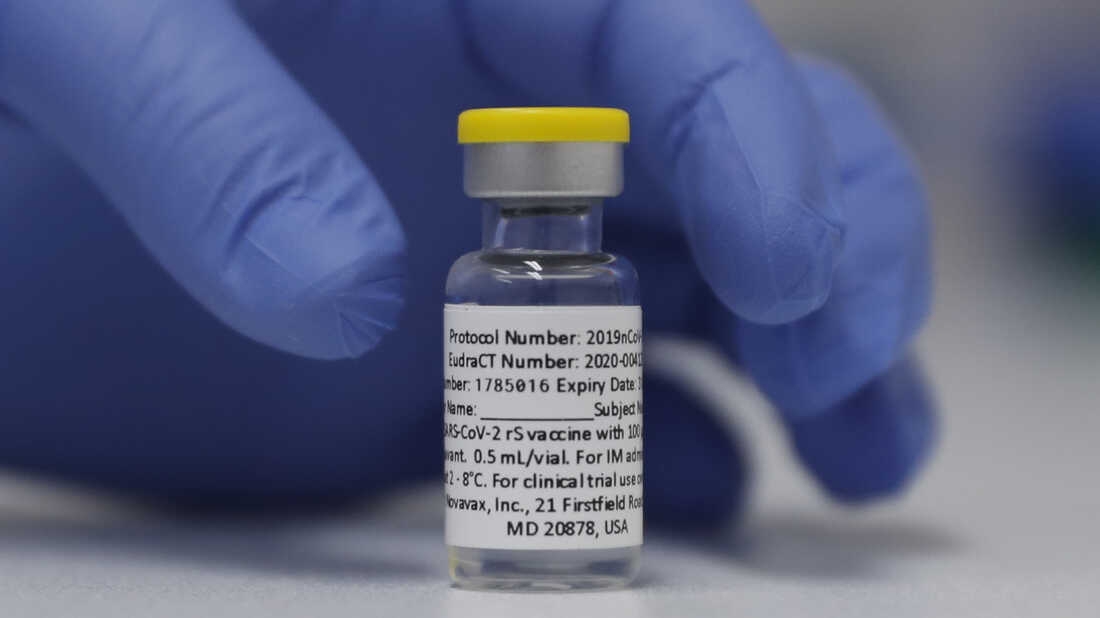 Commerce and Industry Minister, Piyush Goyal said, India plans to produce 5 billion doses of Covid-19 vaccines next year and keep contributing to make the world a safer place to live in. India is the world’s largest producer of vaccines, and has resumed the supply of Covid-19 vaccines to other countries. It had suspended export of vaccines in April this year, to focus on vaccinating its own population, after a spike in Corona virus infections.

He also said that next year, India plans to produce 5 billion doses of the vaccines. He said, “...we hope to contribute to making the world a safer place to live in particularly when we are grappling with this once in a century.... COVID pandemic.”

India is celebrating 75 years of independence with “Azadi ka Amrit Mahotsav” and will also be taking the G20 presidency in 2023.

Goyal said, “In both these important elements, we hope to promote partnerships, camaraderie amongst nations, fair trade and democratic institutions.” Further, he also said that India is will be increasing its non-fossil energy capacity to 500 gigawatts by 2030, and meeting 50% of energy requirement from the renewable energy.