This Maharashtra-based trust is winning battles against malnutrition!

This Maharashtra-based trust is winning battles against malnutrition! 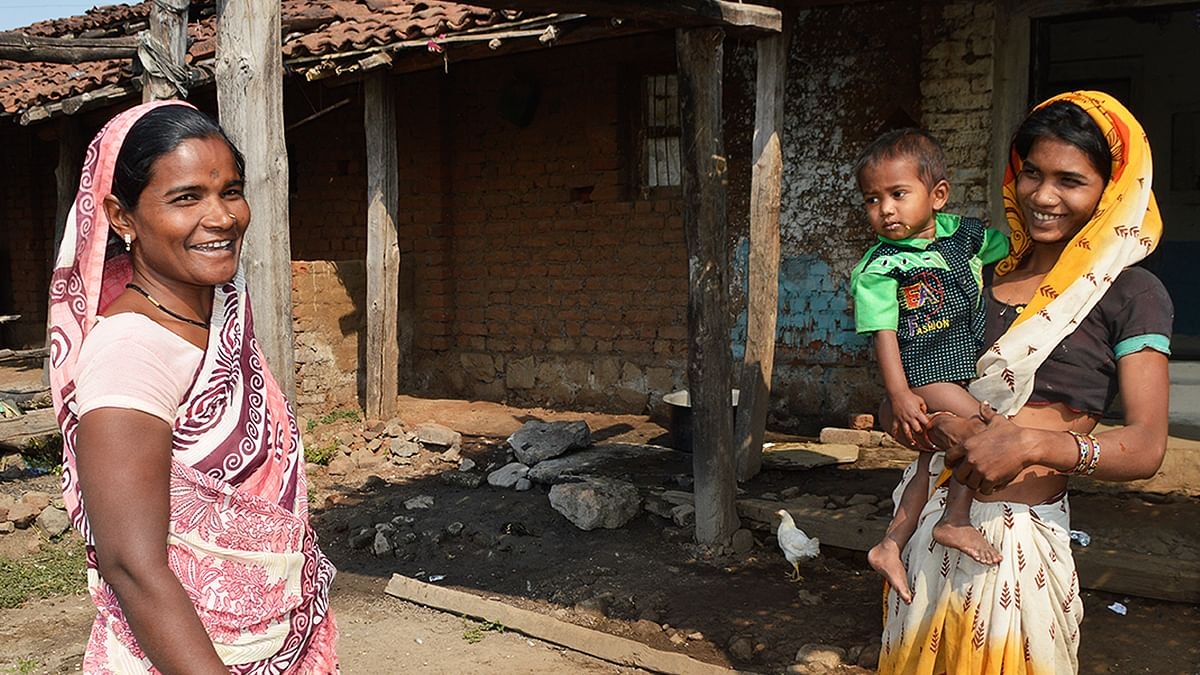 Ashwini Dhokchowle, who is a homemaker living in the Tilak Nagar locality in Ahmednagar, Maharashtra, shares how her 1-YO son Shivtej, started eating eggs when he was just 6 months old. This baby now weighs 11.45 kg. The average weight of children of his age is 9.5 kilos. Also, he is 77 cm, which is almost 2 cm taller than other children his age. Ashwini, who an agriculture graduate, says that she came to the care centre when her son was 3 months old and would constantly vomit. The doctors designed a nutrition plan for her and the baby, transforming them into their healthy selves.

Before the health ministry had announced a policy to provide the fortified rice to school children under the mid-day meal scheme, the care centre Ashwini went to and which is run by the Shrimati Malati Dahanukar Trust (SMDT), was already providing it to toddlers.

Shivani Dahanukar is a trustee of the SMDT, and her nutritionist friend Dr. Rupal Dalal, who led SMDT to begin work in the field of malnutrition in 2010. Shivani said that she had asked Rupal whether we could hold a medical camp at Tilak Nagar; her family runs a distillery there. Following this, Rupal came up with the idea to focus on the malnutrition instead. Since then, the SMDT has provided nutrition tips and food to almost 11,000 pregnant women, lactating mothers and their children, from as many as 52 nearby localities.

The SMDT provides care for the mother and child for the first 1,000 days – right from the date of pregnancy. If need be, the child is monitored up to 5 years of age. As a result of this, there won’t be any child suffering from SAM (severe acute malnutrition) or MAM (moderate acute malnutrition) in these 52 localities, which are inhabited by labourers, for the most part.

On an average, the SMDT workers visit 10 families per day to seek out the needy mothers and children. Sheetal Hiwale, who is a field officer there, says that they convince the mothers-in-law in every family to go for their nutrition programme. This has helped a lot in keeping the mothers and the children healthy.

Seeking help from IIT Bombay, SMDT prepared 18 charts in graphic and audio-visual formats to educate mothers. SMDT’s experts designed numerous recipes about how homegrown vegetables can be used to strengthen the rice.

SMDT also trains ASHA and anganwadi workers to find malnourished children and counsel their mothers under its ‘Teach the Trainer’ programme. Till now, the trust has conducted training sessions in Maharashtra, Gujarat, Rajasthan, Uttarakhand and Chhattisgarh.

It has also set itself the target of freeing Rajura, India’s most malnourished area located in Maharashtra’s Yavatmal, of malnutrition. IIT Bombay’s also helped them plan dividing Rajura in 6 blocks and focus on each block separately to monitor children.