Bird flu confirmed in Kuttanad, Kerala for the second time this year

Bird flu confirmed in Kuttanad, Kerala for the second time this year 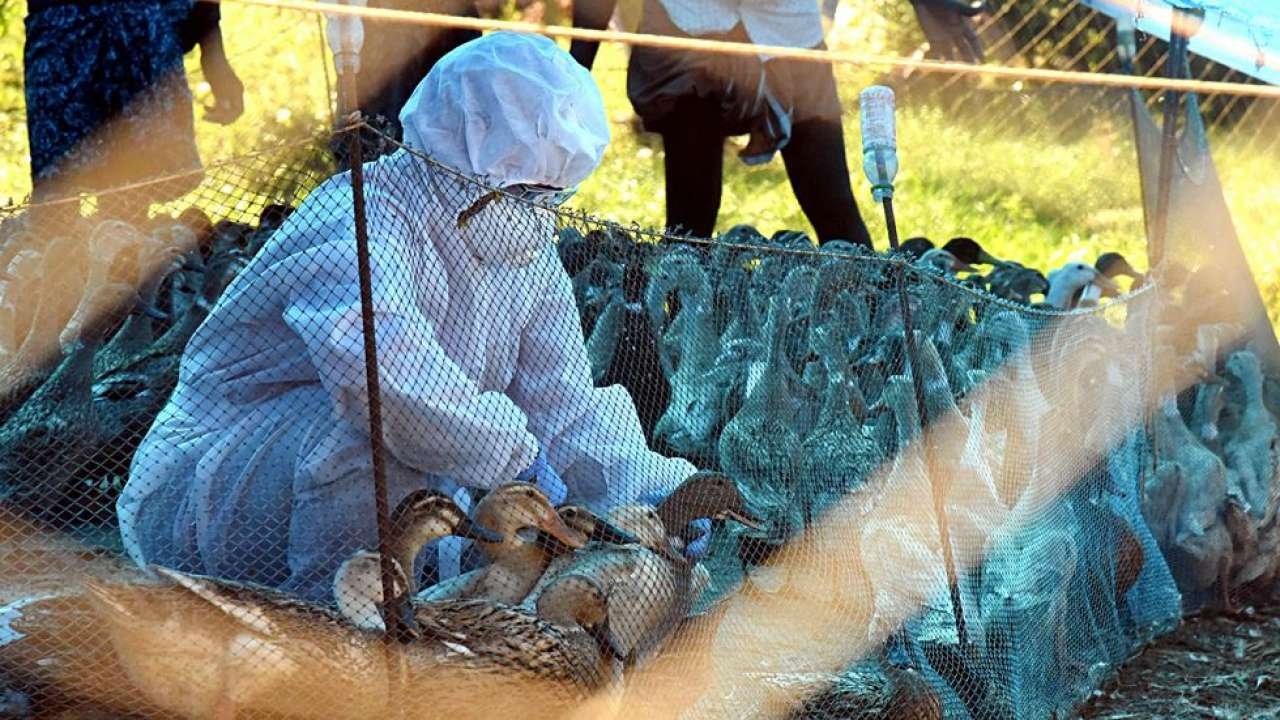 Authorities confirmed fresh cases of bird flu in Kuttanad region, Allapuzha, in Kerala. Rapid response teams have been formed for culling hens and ducks in the affected areas. The fresh cases were confirmed in the Thakazhy panchayath Kuttanad region in Alappuzha district after samples were sent to National Institute of High Security Animal Disease, Bhopal, after thousands of ducks raised by a farmer were found dead.

Following this, the rapid response teams were constituted by the animal husbandry to cull the ducks and hens in all the affected areas. An order has been issued to cull ducks, hens, eggs, and other birds within 1 km area of the epicentre where the cases have been detected.

A restriction on the movement of ducks, hens, eggs, manure, and other the fowls has been imposed around a 12 km radius of the epicentre to prevent further spread of this infection.

This is the second time that the bird flu has been confirmed in Kerala in this year.