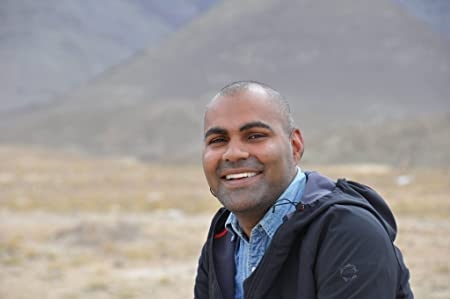 It is 5.00 in the morning, and even before his parents are up, Chirayu Oram, 8, prepares to climb the hill next to Bondamunda RS Colony, with other kids from the neighbourhood. For next 3 hours, they learn several factors of mountaineering under Ashok Vardhan Mishra - a professional mountaineer. These kids haven’t had a break in this morning ritual, who are 40 of them, between ages 8-15 - of the Bondamunda RS Colony, Rourkela for the past 5 months.

Mishra, who is the very first qualified mountaineer of Sundargarh, is now on a mission to turn Bondamunda RS Colony into an adventure village. He has been imparting free training to youngsters to help them take up mountaineering as an adventure sport and career option. 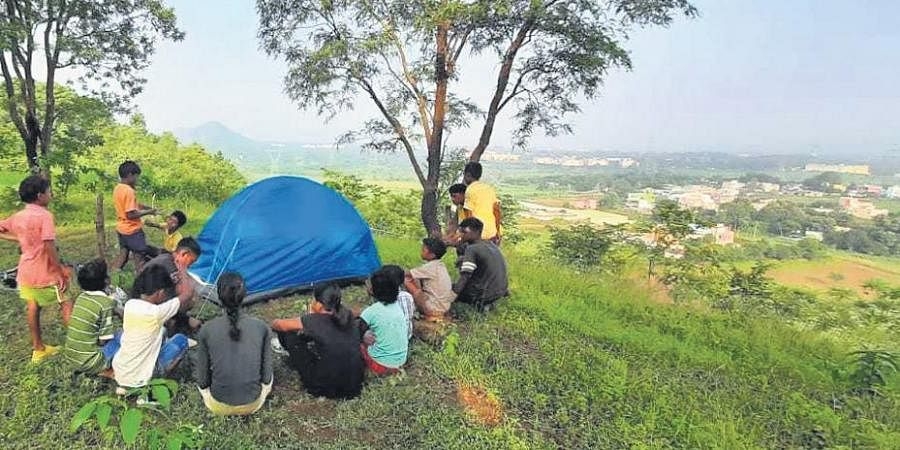 He founded the Rourkela Trekkers Club for the purpose in July this year. These 40 children, all from socio-economic backgrounds that aren’t very well to do, have already completed their basic mountaineering training course under the guidance of Mishra.

A resident of Bartoli village near RS Colony, Mishra has set up Kapisa Adventures Pvt Ltd in New Delhi. This provides mountaineering training and expedition services. However, he had to return to his hometown from Delhi following the outbreak of the pandemic.

Mishra, who has written 5 books on expeditions, said that he realised that despite presence of mountains in Rourkela, no one was interested in mountaineering. Since schools were closed and children of their village had nothing to do in their free time, he decided to provide mountaineering training to them free of cost. He has also been trying to spread awareness about mountaineering and sport climbing amongst the youth in his village.

His acquaintance Bisra Oram, who is also a farmer, is helping him in this initiative. Birsa was the one who convinced parents of these children to send them to Mishra for free mountaineering training. His 2 sons, including Chirayu, are also training with Mishra. He recently set up an artificial 16-ft-high climbing wall for these children at his place. The Rourkela Trekkers Club has currently enrolled 60 children, including 50 who come from a tribal background.

Mishra says that he actually started this as an experiment, but then more and more children / youth started showing interest in learning mountaineering. He actually holds a degree in management studies but he quit his bank job to take up a mountaineering course in Uttarkashi.

He started his career as a professional mountaineer in Delhi, back in 2009 and has climbed numerous mountains across 7 countries. He says he targets to train all children in his village, which are around 250, in mountaineering, with the basic rock climbing in due course of time. This will turn Bartoli into an adventure village.