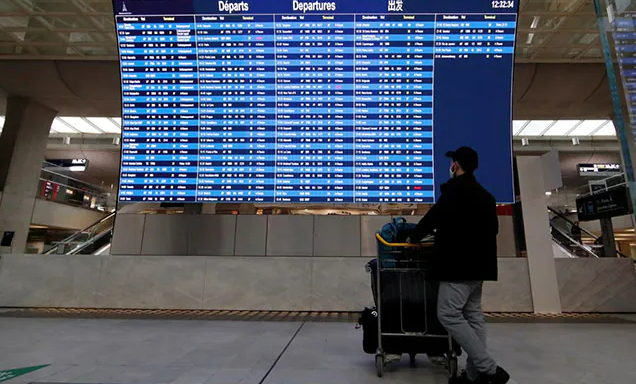 He was later home quarantined. Then, 7 days later, following a re-testing, this man who is a resident of Sector 36, tested positive for Covid-19.

Meanwhile, 2 of his contacts, who are a family member and their domestic help, have also been tested positive for Covid-19. 2 of his other family members have tested negative.

The officials have sent samples of the man to National Centre for Disease Control (NCDC) in Delhi to ascertain the variant of Corona virus.

The health officials said, “As per protocol, the positive cases are being shifted to an institutional quarantine facility. The samples of the positive cases will be sent for Whole Genome Sequencing to NCDC, Delhi to ascertain the variant/variant of concern (VoC), if any.”