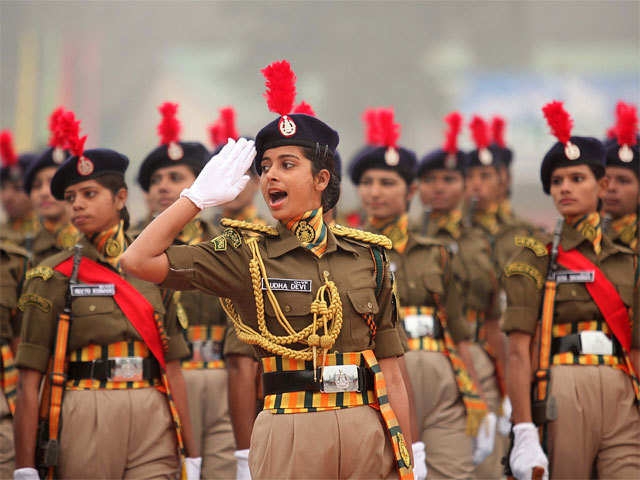 Minister of State for Defence Ajay Bhat said, “63 eligible Women Officers have been granted permanent commission as of November 25, 2021 in compliance with the judgment of the Hon’ble Supreme Court.”

The permanent commission to more women officers will create a path for women getting larger roles in the Army and also to hold command positions.

Earlier, the government had resisted granting permanent commission to women officers, giving reasons as bizarre as poor hygiene in forward areas, motherhood / child care, leading a life of isolation and troops from rural backgrounds not accepting women officers as commanders.

The Army has also altered its policy on issues like training, physical endurance, postings and service courses to bring balance in service conditions for male and female officers after Supreme Court verdict. Entry of women into Army till now has only been through SSC and a majority can’t serve for more than14 years.