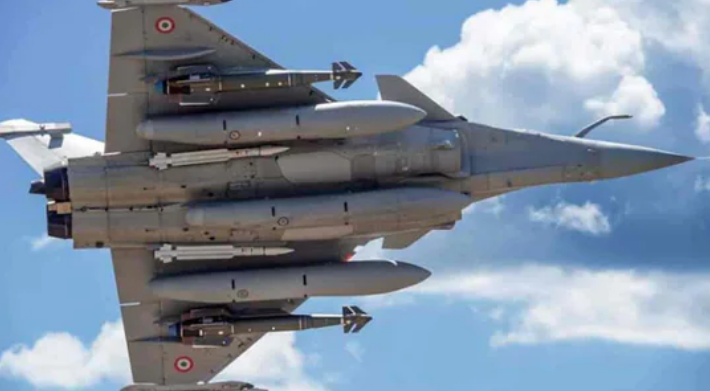 First of 3 Rafales with India specific enhancements with arrive from Istres-Le Tube air base, France in December while last 3 multi-role fighters will be flown into Ambala air base in January 2022.

The Istres air base has test bed facilities for manufacturer Dassault Aviation to install India specific enhancements on Rafale fighters.

With 36 Rafale in its armoury, the Indian Air Force will also become more potent in December with the induction of at least 2 S-400 air defence systems in India. The Russian S-400 will not only match similar system deployed with the Chinese Army on the Line of Actual Control but also deter any aerial threat from across the Tibetan border from 400 kms.