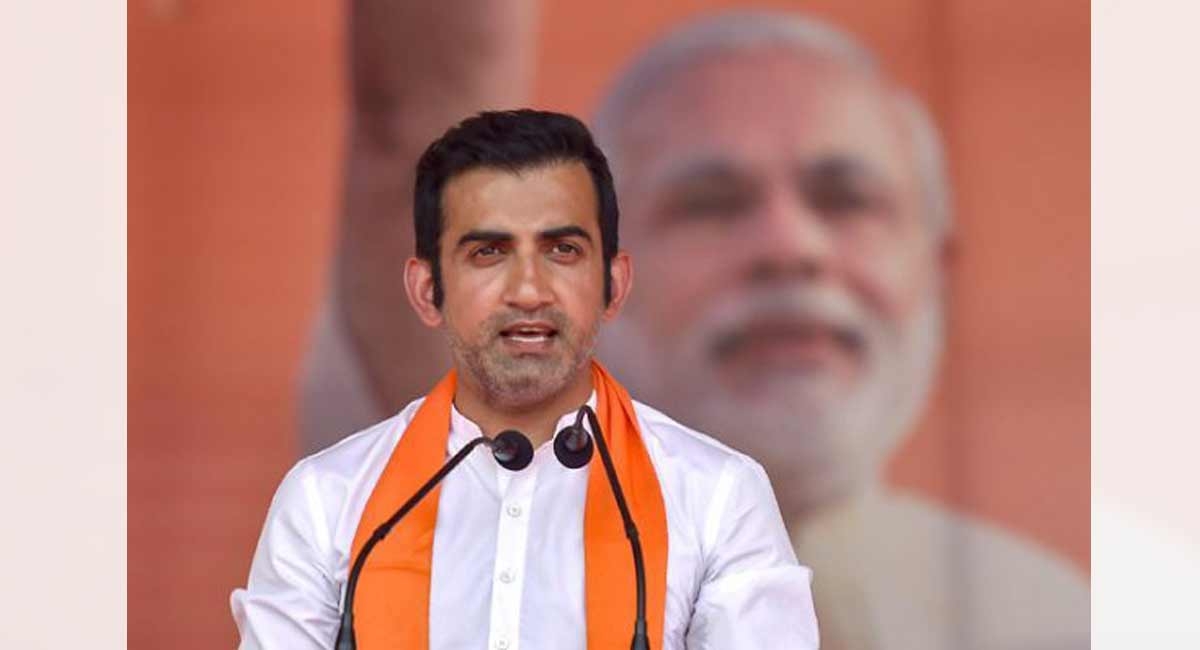 Delhi Police, on Wednesday morning, increased the security outside BJP member of Parliament Gautam Gambhir’s residence Rajendra Nagar area in Delhi, after he received an email that allegedly threatened to kill him and his family.

People said that the former cricketer told the police he received a threatening mail from “ISIS Kashmir” and then approached the police on Wednesday morning.

One of the police officers has confirmed that the security has been increased outside his house and that an investigation into this alleged death threat has now been initiated.

In a letter to the deputy police commissioner Shweta Chauhan, the MP said that he received the threat email from some group called “ISIS Kashmir”, saying, “We’re going to kill you and your family.” He urged the police to register a First Information Report on the matter apart from providing him enhanced security.