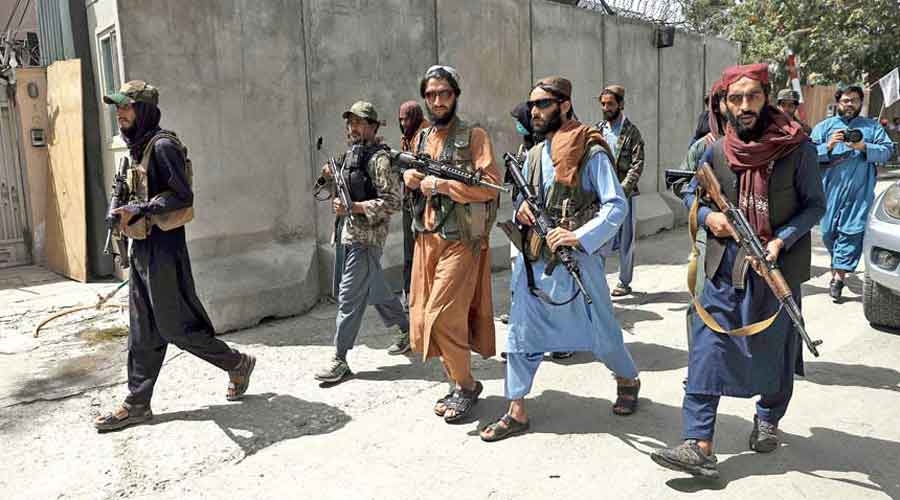 HRW, in a statement said, Taliban intelligence officials have issued death threats against journalists criticizing Taliban officials, and have needed journalists to submit all reports for approval before publication. New guidelines from Vice and Virtue Ministry dictate the dress of female journalists on television and ban soap operas / entertainment programs featuring female actors.

“The Taliban's new media regulations and threats against journalists reflect broader efforts to silence all criticism of Taliban rule,” said Patricia Gossman, associate Asia director at HRW. “The disappearance of any space for dissent and worsening restrictions for women in the media and arts is devastating.”

Several journalists said they were summoned by local officials immediately after publishing reports on Taliban abuses. Other media staff reported that armed Taliban intelligence officials visited offices, warning journalists not to use the word “Taliban” in their reporting, but to refer to “Islamic Emirate” in all publications.

Last week, the Taliban's Ministry for Promotion of Virtue and Prevention of Vice prohibited broadcasting any films deemed to be “against Islamic or Afghan values,” along with soap operas and dramas featuring women actors, and made hijab compulsory for women TV journalists.