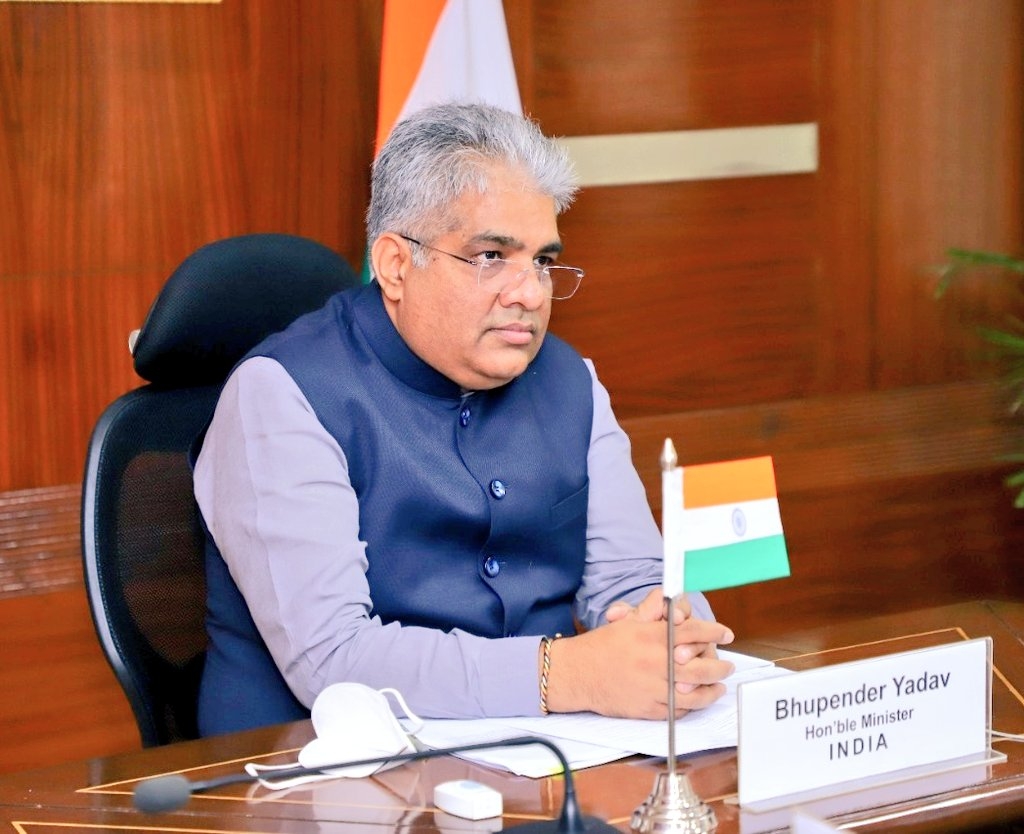 Union Minister for Labour and Employment Bhupender Yadav flagged off the first-ever All India Survey on Domestic workers being conducted by Labour Bureau, Chandigarh.

Domestic workers (DWs) constitute a significant portion of total employment in the informal sector. However, there is a lack of data on the magnitude and prevailing employment conditions of DW. Hence the Government of India has entrusted Labour Bureau to conduct an all-India survey on DWs.

Yadav also released an instruction manual with a questionnaire for the All India Survey on Domestic workers, which will cover 37states / UT's and 742 Districts across the length and breadth of the country.

The union minister said that this is for the first time in Independent India that such a Nationwide survey is being conducted, and this shows the commitment of the government towards having an evidence-based, data-driven policy, that will help in targeted and last-mile delivery of services and achieve the goal of “Sabka Sath Sabka Vikas, Sabka Viswas” under the leadership of PM Modi. The Minister further stated that all these All India Surveys and the e-shram portal will be game-changer.