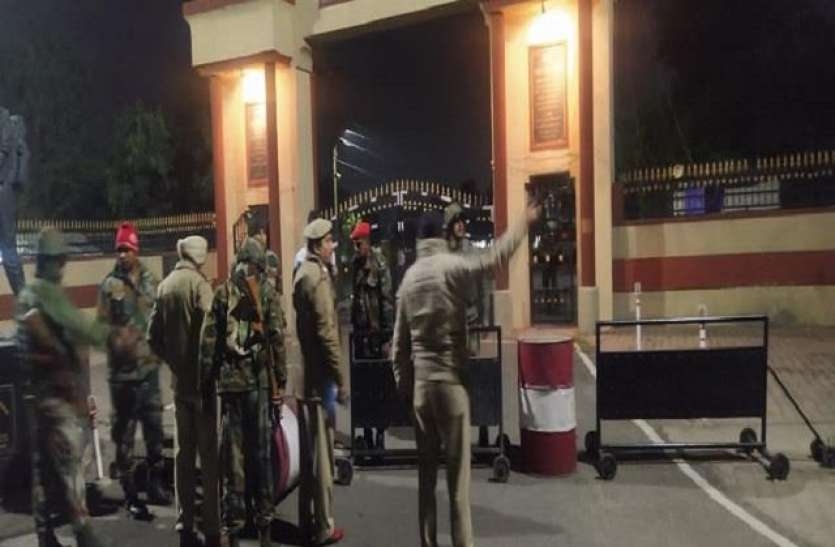 A grenade blast happened at the Indian Army’s Triveni Gate near Dheerapul, Pathankot early morning on Monday. Police said some unidentified motorcyclists lobbed the grenade in front of Triveni gate of the cantonment. They were verifying CCTV footage obtained from the scene.

“A grenade blast took place near Triveni Gate of an Army camp in Pathankot. Further investigation is underway. CCTVs footage will be probed,” Surendra Lamba, SSP Pathankot, was quoted saying.

An alert has been sounded in the area after the blast. Local police officials have recovered parts of the grenade from site. While the investigation is underway, police have not yet divulged further information regarding the incident.

No injuries have been reported in this explosion.

In January of 2016, the Indian Air Force’s Pathankot Air Force base was attacked by heavily armed terrorists in which 2 security forces personnel died in the fight, and another succumbed to injuries soon after