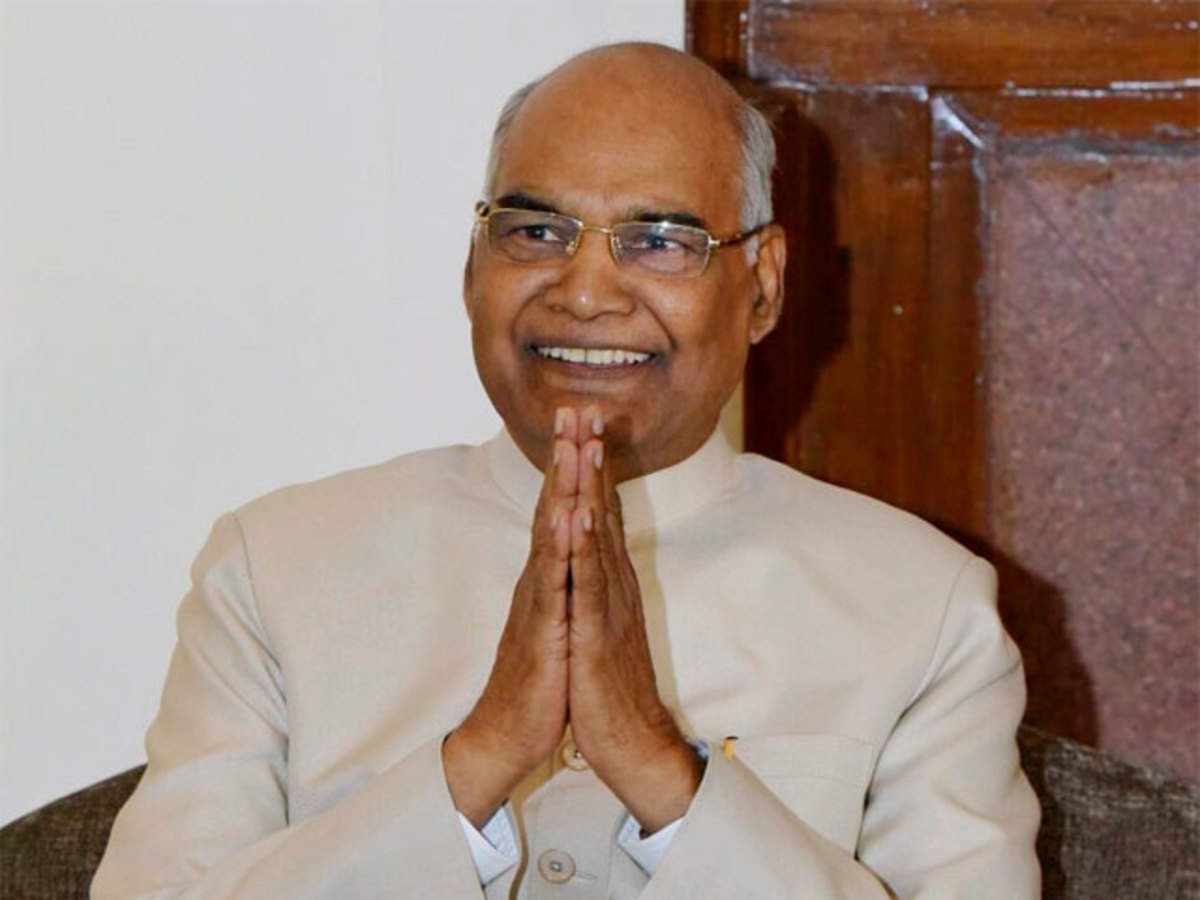 President Ram Nath Kovind will honour as many as 342 cities that have been conferred some star rating for being clean and garbage-free in ‘Swachh Survekshan 2021’, on Saturday. The event to felicitate the cities, ‘Swachh Amrit Mahotsav’ is being organised by the Union ministry of housing and urban affairs (MOHUA) and would take place at Vigyan Bhawan in the national capital.

The event will also pay tribute to sanitation workers by recognising top performing cities under the ‘Safaimitra Suraksha Challenge’- an initiative earlier launched by ministry to promote mechanised cleaning of sewers and septic tanks, preventing ‘hazardous cleaning’ in which a person enters them.

The Ministry said, “From surveying 73 major cities in 2016, 4,320 cities have participated in 2021, the 6th edition of Swachh Survekshan which has become the world’s largest urban cleanliness survey. The success of this year’s survey can be gauged through the unprecedented number of citizen feedback received this year - over 5 crores, a marked increase from last year’s 1.87 crores. The 2021 edition was conducted in record time of 28 days despite several on-ground challenges owing to the COVID pandemic.”

The ministry said 6 states and 6 UTs have shown an overall improvement, ranging between 5% and 25%, in their overall ground level improvement.

The ministry also said source segregation of garbage has been started at over 1,100 additional cities. Also, almost 1,800 urban local bodies started extending welfare benefits to sanitation workers. Meanwhile, 1,500 more cities that have notified the ban on use, sale and storage of non-biodegradable plastic bags, and till now, 3,000 city administrations have implemented it. It added, “All North East states have shown significant improvement in their citizens’ feedback – yet another testimony to how the Missions is reaching out to every citizen, including in far flung areas.”

In 2020, Ambikapur in Chhattisgarh, Rajkot and Surat in Gujarat, Mysore in Karnataka, Indore in MP and Navi Mumbai in Maharashtra were given 5-star ratings.