India re-elected to Unesco executive board for 2021-25 term

India re-elected to Unesco executive board for 2021-25 term 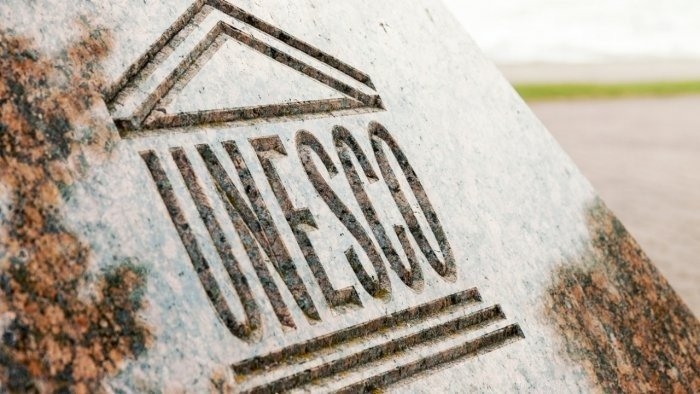 “India gets reelected to the Executive Board of UNESCO with 164 votes for the term 2021-25,” said the Paris-based Permanent Delegation of India to Unesco (United Nations Educational, Scientific and Cultural Organization) in a tweet.

After India's re-election to the body, Union minister of state (culture), Meenakshi Lekhi, thanked all the member countries who supported New Delhi’s candidature.

She said in a tweet, “Delighted to inform that India has made it to the Executive Board Of UNESCO. Heartiest congratulations and thankful to all the member countries who supported our candidature.”

The executive board consists of 58 member-states, each with a 4-year term. It examines the programme of work for the organisation and corresponding budget estimates submitted to it by the director-general. The board represents exercises the power delegated to it by General Conference.