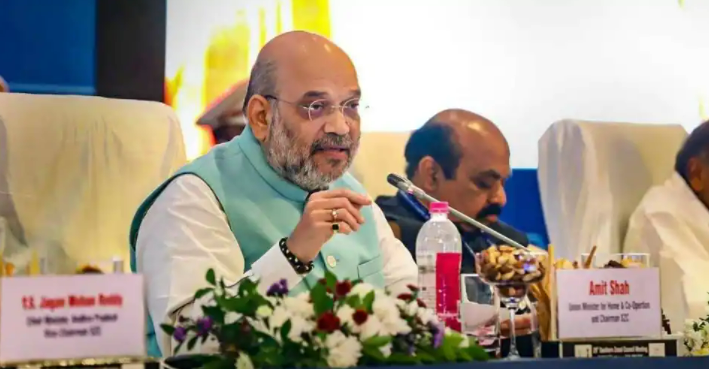 The Centre has decided to observe November 15 as ‘Janjatiya Gaurav Diwas,’ every year in honour of tribal people’s contribution in the freedom movement and nation building, Union Home Minister Amit Shah announced on Sunday.

Amit Shah made the announcement at the Southern Zonal Council, “The Government of India has decided to observe November 15 as Janjatiya Gaurav Diwas. The day will be observed in various formats over a week to highlight the contribution of tribal communities to India's freedom struggle and national development.”

Shah did urge the Chief Ministers to develop an action plan in all their respective states, in order to showcase and highlight the contribution of tribals to India’s freedom struggle, and also of the development of their states.

The day of honour these contributions of the tribal people on Nov 15 would start from this year.