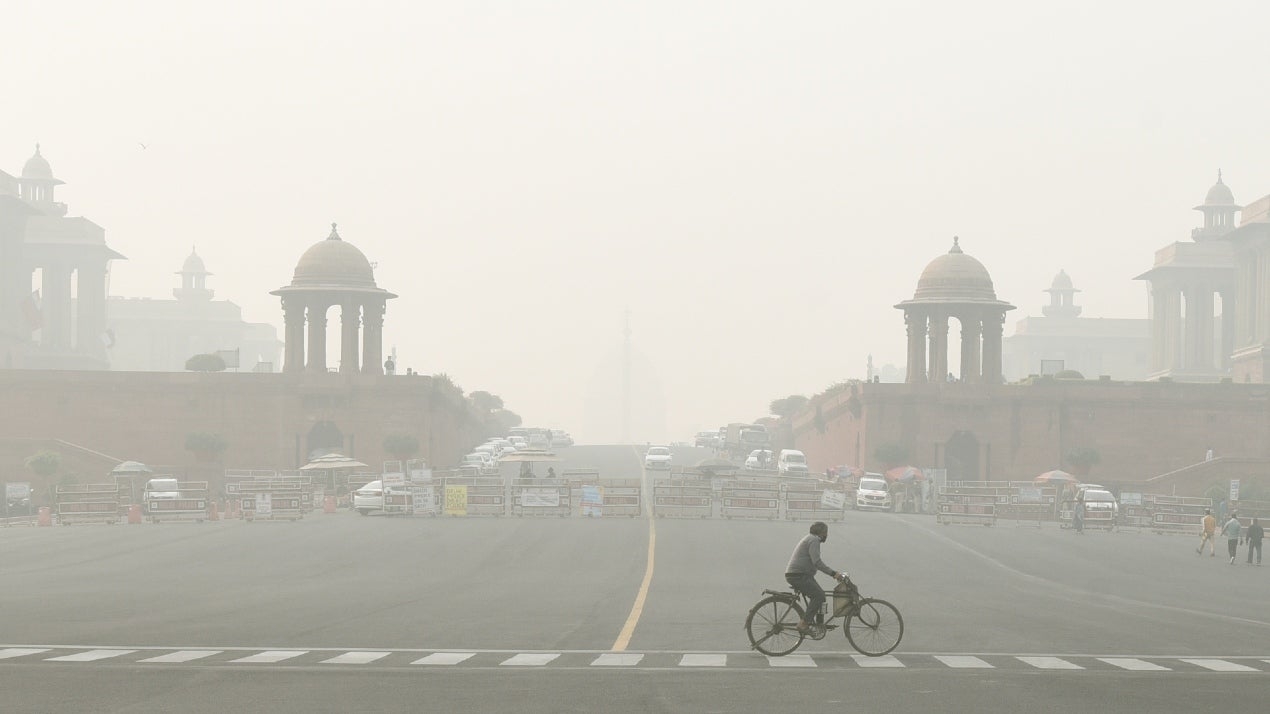 The Aam Aadmi Party (AAP) government in Delhi will submit a proposal on imposing a lockdown and its modalities to the Supreme Court on Monday in view of the rising air pollution in the Capital.

It comes days after the top court asked the central and city governments to take immediate steps to improve the air quality in Delhi and suggested measures such as stopping vehicles and clamping a lockdown in Delhi.

Delhi's air quality plunges to hazardous levels every year due to stubble burnings, emissions from transport, coal-fired plants outside the city, as well as open garbage burning and dust.

This year, the Air Quality Index (AQI) in and around the city has worsened to 470-499 on a scale of 500, according to federal pollution control board data. That level of pollution means the air will seriously impact people with existing diseases and even those who have healthier lungs.

Rai also said that the main motive behind all these emergency measures is to reduce vehicular and dust pollution in the city.