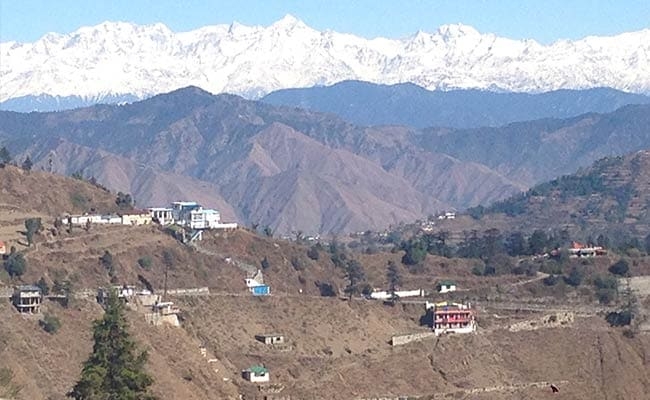 In tourism survey and awards program, best tourist destinations of India were given different awards in 9 categories. Of them, Uttarakhand received 3 awards. At the event, Reddy said, “Under the guidance of our Prime Minister Narendra Modi, major initiatives are being taken to promote domestic tourism and promote India at international level.”

Tourism surveys, awards were distributed in the programme organized in New Delhi. After receiving the award, Uttarakhand Tourism Minister said, “Since Corona, Uttarakhand has emerged as a major centre in the field of tourism, wellness tourism and AYUSH.”

The minister said that government is committed to promote eco-friendly tourism and development of employees and local communities. He said, “The development works are being done in Kedarnath as per the guidelines of the Prime Minister so that the devotees visiting Kedarnath will get facilities in future.”