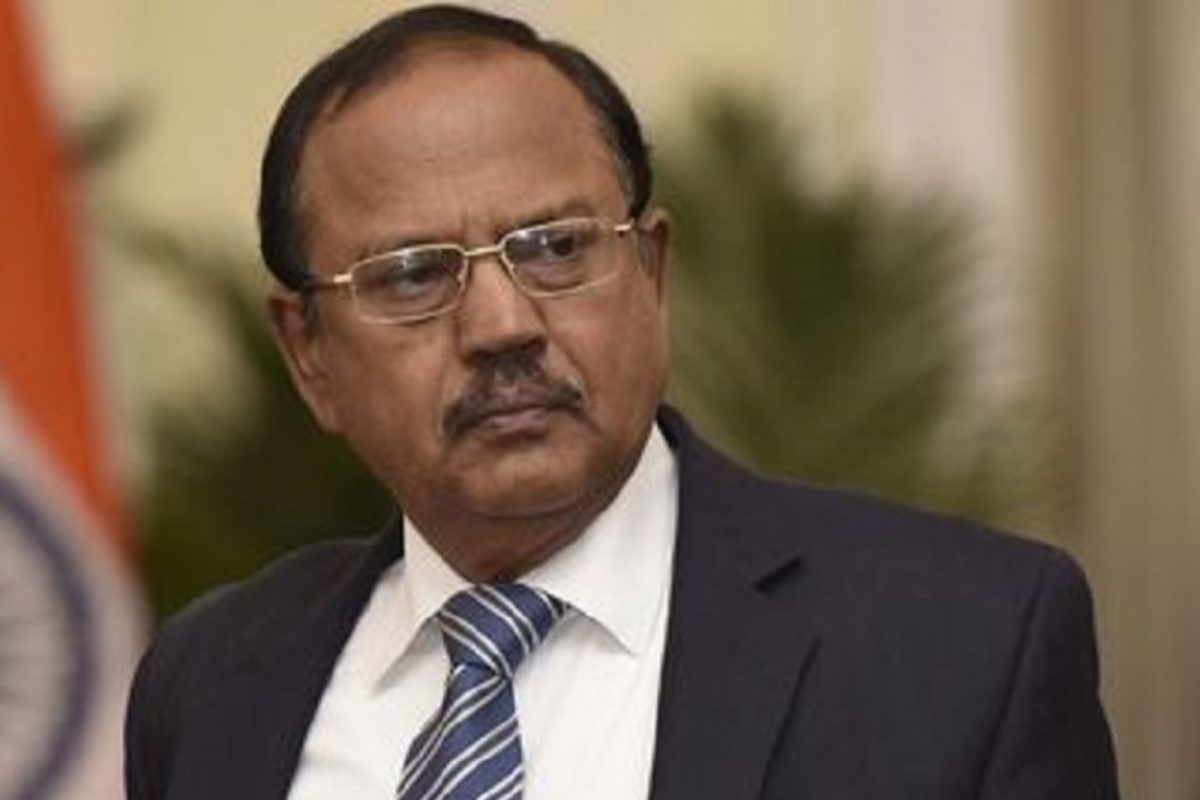 India is to host a regional summit today, to discuss the ongoing situation in Afghanistan, following the fall of democratically-elected government, and the Taliban takeover of the country. The conference will be chaired by India's National Security Advisor (NSA) Ajit Doval.

India had formally invited the NSAs of Russia, Iran, China, Pakistan, Tajikistan, and Uzbekistan for the meeting. But China and Pakistan have said that they will not be attending the conference. No delegation from Afghanistan has been invited.

This will also be the first time that all Central Asian countries are participating in discussions in this format. This upcoming meeting is being seen as part of Indian efforts to remain relevant in addressing the fallout of developments in Afghanistan.

This is the 3rd such meeting that is being held on the Afghan situation. The previous two regional meetings in this format were held in Iran in September 2018 and December 2019.

Kabul is seeing the conference as a step to “facilitate the provision of assistance to Afghanistan.”

Taliban took over Afghanistan in August in a military offensive in the aftermath of troop withdrawal by the United States and its other Nato allies. The exit led to a huge humanitarian crisis there.

No country has formally recognized Taliban government in Afghanistan. The country is on the verge of economic collapse as international aid has ceased. Afghanistan is also facing a threat from the Islamic State, which has furthered attacks in last few months.

Indian government has cautioned the global community to not rush into any formal recognition. It urged world leaders to ensure that Taliban deliver their commitments that Afghanistan will not be used by terror groups - like Pakistan-based organizations Lashkar-e-Taiba and Jaish-e-Mohammed.