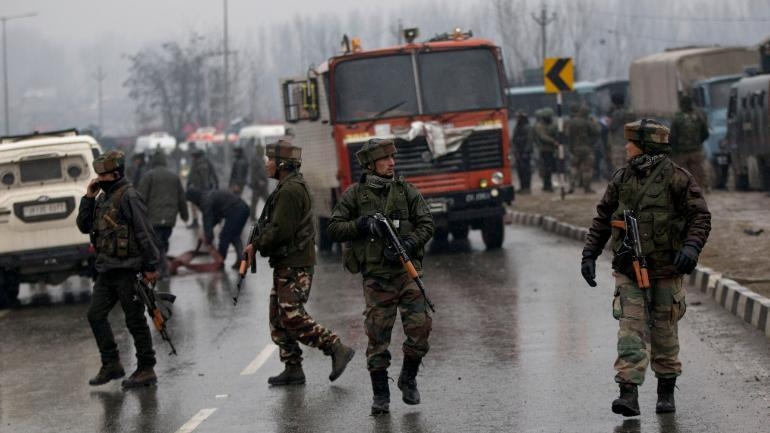 A terrorist was killed and one more managed to escaped in a brief shootout that took place in Natipora area, Srinagar, on Friday evening, said a police spokesman, adding that terrorists fired at a local police team which hit them back.

Srinagar police are currently on high alert due to the heightened terrorist activity in the city and vehicle checking has been stepped up.

The spokesman said, “During the encounter, one militant got neutralised but one escaped. Arms and ammunition were recovered.” According to an ID recovered from this killed terrorist, he has been identified as Aqib Bashir Kumar of Trenz Shopian.

The terror module aimed at targeting minorities and civilians. Many such modules of 3 members each backed by TRF have been set up, armed with light weapons and headed by Pakistani nationals with Indians involved as overground operatives.

The terrorist killed in this encounter was an Indian, and the one who managed to escaped was a Pakistani.