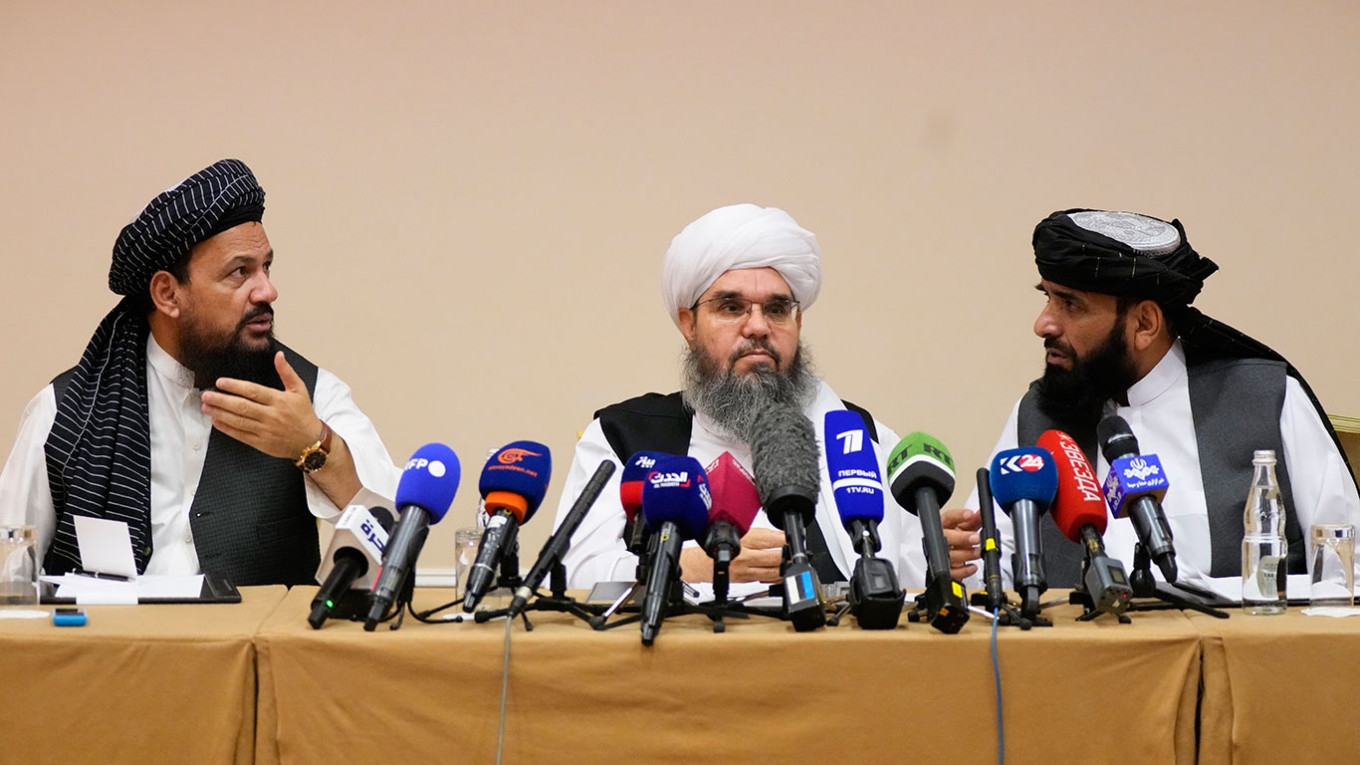 Zamir Kabulov, the representative, didn’t provide further details on the planned talks in comments. Moscow had hosted an international conference on Afghanistan in March at which Russia, the United States, China and Pakistan released a joint statement calling on the then-warring Afghan sides to reach a peace deal and to curb violence.

It also called on the Taliban not to launch any offensives in the spring and summer.

Since then, the USA and its allies have withdrawn their troops after 20 years on that ground, the Taliban seized power swiftly, and the previous government collapsed.

Russia is worried about the potential for fallout in the wider region and the possibility of Islamist militants infiltrating the former Soviet republics of Central Asia - which Moscow counts as its southern defensive buffer.

During the Taliban takeover, Moscow has held military exercises in Tajikistan and strengthened its hardware at its military base there.

Putin also had a call with Tajik President, Emomali Rakhmon, in which the two leaders discussed about security situation regarding the latest developments in Afghanistan.