Leopard escapes from zoo near Jhargram in Bengal

Leopard escapes from zoo near Jhargram in Bengal 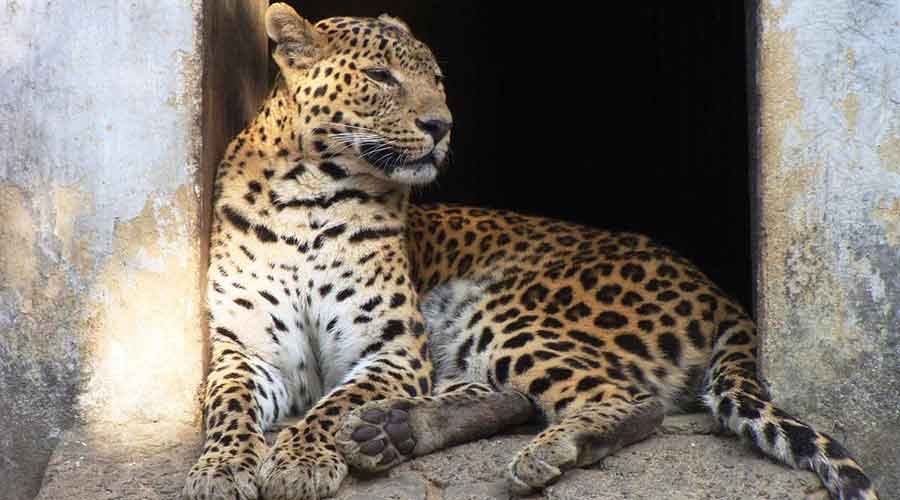 There was great panic caused in the town of Jhargram in Bengal’s Jhargram district, on Thursday evening, when a leopard escaped from its cage at the mini zoo located around two kilometres away, said the police.

The zoo employees found the cage empty at around 6 pm.

After this, the forest department was immediately informed and the mobile teams of the district police quickly began alerting people using the public address systems, an officer said, from the Jhargram police station.

The leopard in question, which was brought to this zoo back in 2018, could not be spotted till 10 pm that night.

Encompassing forests and extreme hilly terrains, the Jhargram district is part of the Jangalmahal area covering the western areas of Bengal and the state of Jharkhand. These terrains were a haven for Maoist guerillas operating in Bengal until 2011.

This zoological park was set up by the state forest department in 1980. It keeps several types of deer, snakes, wolves, bears, monkeys and birds, etc.