2 Arrested with Heroin worth Rs. 15 Crore in Mumbai

2 Arrested with Heroin worth Rs. 15 Crore in Mumbai 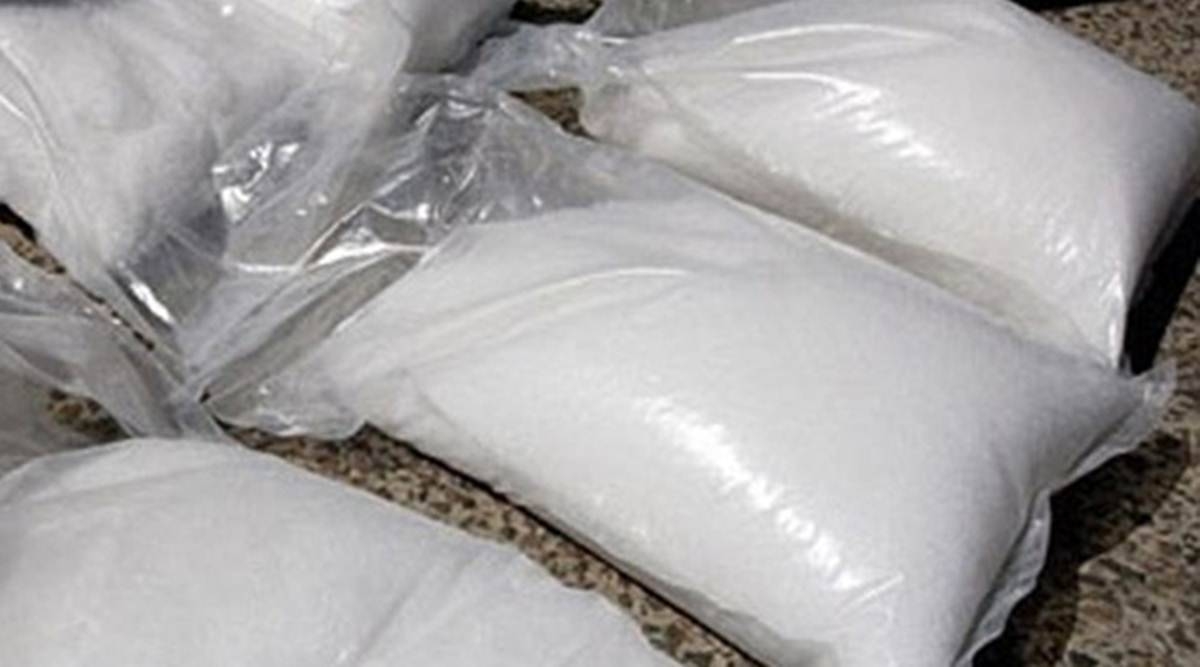 The Anti-Narcotics Cell / ANC of Mumbai Police has arrested 2 drug suppliers from Rajasthan, seized heroin worth Rs. 15 crores from them, said an official on Wednesday.

ANC of the Mumbai crime branch had received information that some organized syndicates were smuggling heroin into Mumbai from Pratapgarh in Rajasthan, the official said. It had a tip-off that the contraband was being brought in by train and road.

The Azad Maidan unit of ANC laid a trap in Dongri, south Mumbai on Monday. They apprehended Hakim Gul Khan (56), resident of Pratapgarh, and his help Jivanlal Bherulal Meena (21).

The police recovered 4.5 kg and 500 gm of heroin from Khan and Meena, respectively, the official said. The seized contraband was worth no less than Rs. 15 crores.

The ANC was now tracking the local peddlers to whom the accused supplied drugs.

It has also launched a hunt for the main supplier from whom Meena and Khan procured the drug, said police official Datta Nalawade who led this operation, with senior inspector Rajendra Dahiphale.