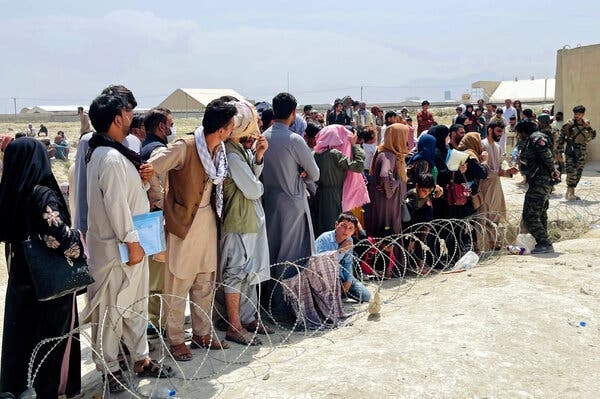 The International Olympic Committee said that over 700 members of its community still remain in danger in Afghanistan under Taliban regime.

In September, the IOC president Thomas Bach, said that all Afghan Tokyo Games athletes, as well as 2 hoping to qualify for 2022 Winter Olympics, had left the country.

The IOC said, “They are mainly women and girls practising sport, as well as those supporting them and promoting women's access to sport. With regard to these members of the Afghan Olympic Community, the IOC is continuing its assistance in two different ways.”

“Firstly, it is making every effort to get them evacuated to safe countries. Secondly, the IOC has been informed that a number of those having to remain are suffering from the humanitarian crisis in the country with regard to the availability of food and clothing.”

It added, “In both matters, the NOC (National Olympic Committee) of Qatar has offered logistical cooperation with regard to transport from Kabul and the distribution of the humanitarian assistance.”