After being forced to drop out and farm, Punjab farmer’s hybrid chillies now earn him crores!

After being forced to drop out and farm, Punjab farmer’s hybrid chillies now earn him crores! 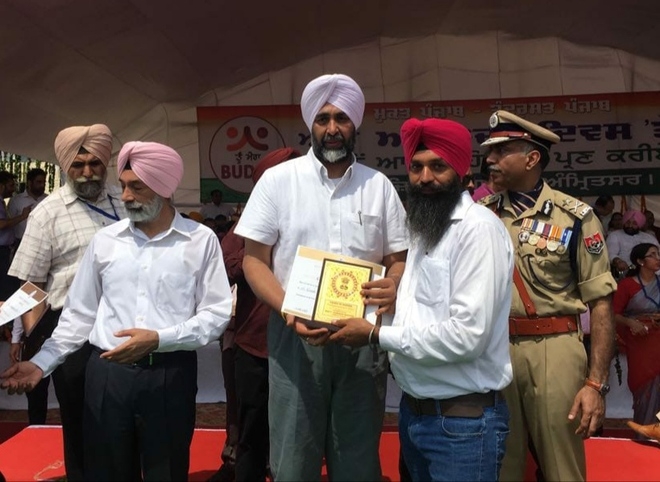 Gurbir Singh from the village of Bhorshi Rajputa in Amritsar, Punjab, is a marginal farmer cultivating traditional crops. He wanted to seek opportunities outside of agriculture. But he was just 19, when tragedy struck him.

He was pursuing graduation in Arts when one day, he was told that his father died in a road accident. His family was under debt. This happened back in 2000, and as he was the eldest son among 3 siblings, he had to take up all of the financial responsibilities. The accident shook his family. He didn’t have any option but to quit studies and return to farming. 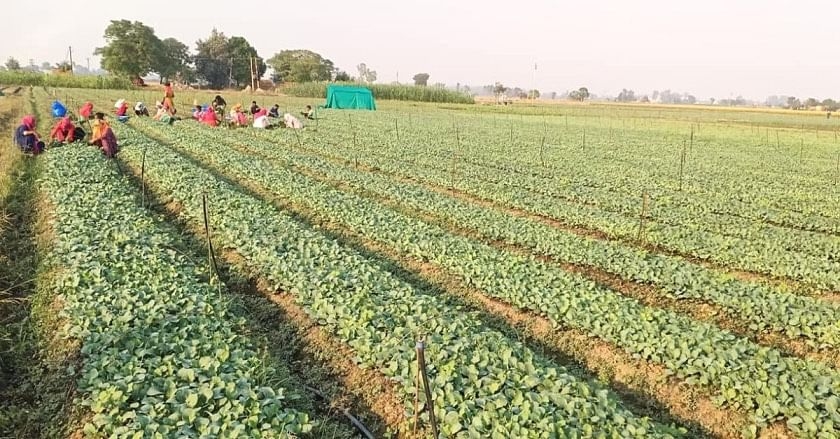 2 decades later, he has now set an example by taking his success to new heights through his progressive farming techniques. He is now a seed seller, which currently earns him crores.

Learning the hybrid way - Gurbir says that overcoming his father’s loss, he continued in his footsteps of traditional vegetable farming on their 2.5 acre land. He soon came across Punjab Agriculture University, known for their innovative farming methods. He came across Dr. Narinderpal Singh, who was heading the Farm Advisory Service Scheme there. There, he learned about their hybrid chilli seeds.

The very features of hybrid varieties of seeds impressed him. The chillies were less prone to infestation from pests, fungus, illnesses, etc. They had a longer shelf-life, tasted better, promised improved yield and aesthetic value. They served as a unique blend and were feasible.

Eventually, Gurbir mastered the art of producing quality hybrid chillies. He took up the cytoplasmic male sterility method - a technique where a hybrid seed is derived from a cross between 2 genetically different lines that result in larger plant breeding new varieties.

He says that today, he has 18 acres of plantation in the nursery for all vegetables. This has been able to give him a turnover in crores. This is the result of years of consistent production and maintaining the quality and has helped increase his income multi-fold. Farmers recognised quality of seeds and benefitted from them. Benefits yielded by farmers built up his own credibility in the market.

Gurbir says that his farm has expanded to 25 acres, even though he faced multiple challenges during his 20-year journey. He says that challenges come as a part of any given profession. Every business is accompanied by profits and losses and everyone has to go through it. Challenges cannot be dealt with, under pressure. Hard work, sincerity and passion towards farming can help you pull through tough times.

To youth in villages, he says that many youngsters are giving up on their farming tradition and migrating to cities for job / income opportunities. But it is agriculture that supports the Indian economy, and the faith in it should not be given up on.