Aditya Chopra announces his Broadway debut with The DDLJ Musical!

Aditya Chopra announces his Broadway debut with The DDLJ Musical! 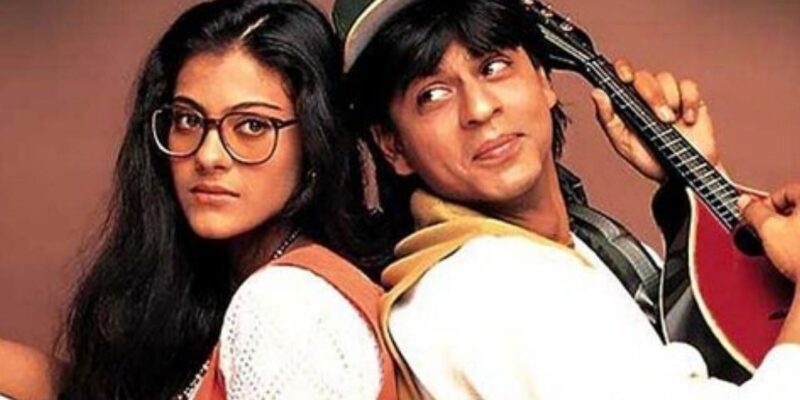 Dilwale Dulhania Le Jayenge completed 26 years on Friday, and Aditya Chopra, the director, announced his Broadway debut. Titled ‘Come Fall in Love - The DDLJ Musical’, the Broadway is being produced by Yash Raj Films. Aditya was working on this passion project for the past 3 years. He has roped in an extremely diverse team, comprising of some of the best talents in both Broadway and India.

He strongly feels that Broadway and Indian films are ‘two long lost lovers separated in time’ due to their intrinsic similarities - both celebrate heart-warming stories, along with human emotions through music and dance.

The musical is based on the original story by Chopra, and will feature book and lyrics by Laurence Oliver Award-winner Nell Benjamin, Vishal Dadlani and Shekhar Ravjiani will serve as composers. Tony and Emmy winner Rob Ashford (Frozen, Thoroughly Modern Millie, The Boys from Syracuse) will choreograph with associate choreographer Shruti Merchant.

The musical is set to be shown in the Broadway season of 2022-2023, with a world premiere at the Old Globe Theatre in San Diego in September 2022.

A global casting search for it will start soon, and will be headed by Duncan Stewart of Stewart / Whitley casting and YRF casting head, Shanoo Sharma.

Sharing his excitement toward the project, Aditya Chopra said, “I’m embarking on my most ambitious project to date. I’m reuniting two long-lost lovers, Broadway Musical and Indian Films. 26 years back I started my career with a film called Dilwale Dulhania Le Jayenge (DDLJ, what it is more famously known as). The film created history and changed my life and many others forever. But what many don’t know is that I never intended to make DDLJ in Hindi.”

He adds, “As a 23-year-old young man greatly influenced by Hollywood and American pop culture, I thought I would make a couple of Indian films and then I would be off to Hollywood and make DDLJ for a worldwide English-speaking audience with Tom Cruise as my leading man. That obviously didn’t happen. DDLJ released in 1995 and became the longest-running film in Indian cinema. It gave me my identity and kickstarted an amazing journey for which I’ll always be grateful.”