100s of Afghan Teachers call on Taliban to pay their salaries

100s of Afghan Teachers call on Taliban to pay their salaries 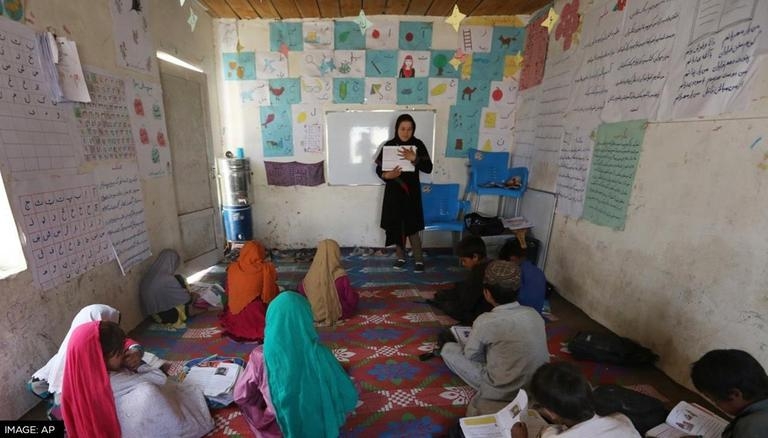 100s of teachers in Herat province, gathered and called on the Taliban to pay up their salaries, as they haven’t been paid for over 4 months, said reports. Teachers demanded that Islamic Emirate facilitate their payments, that they have been grappling with severe economic challenges.

Latifa Alizai, a teacher, said, “The teachers didn't have an adequate salary to save money for themselves for such days. They were just paid enough to meet their normal daily expenses.”

Some teachers also said that hunger was threatening their families as they are incapable of providing food and medical care for their children.

“Many teachers don't even have money to pay their power bills and their houses lack power,” said Nasir Ahmad Hakimi, a school teacher.

“My daughter has been sick now for a month and I can't take her to the doctor,” said Saadat Atif, a teacher.

“All teachers and civilian employees have not been paid for the past four months,” said Mohammad Sabir Mashal, head of the teacher's association.

Head of provincial education - Shuhabuddin Saqib, said that one month's salary would be paid to the teachers in the coming days. The officials said that scores of teachers have recently left the country because of several challenges.

Last week, 100s of doctors from Samangan and Nuristan provinces gathered at gate of the United Nations Assistance Mission in Afghanistan (UNAMA) in Kabul, asking the World Bank to pay their pending salaries for the past 14 months. Protestors complained that not only their salaries haven't been paid but clinics in their provinces are facing a serious medicine shortage.

Since the Taliban's takeover of the country, banks have been closed, leaving millions of people out of cash. Employers haven’t paid their staff, even those who have money in their accounts can’t withdraw it.