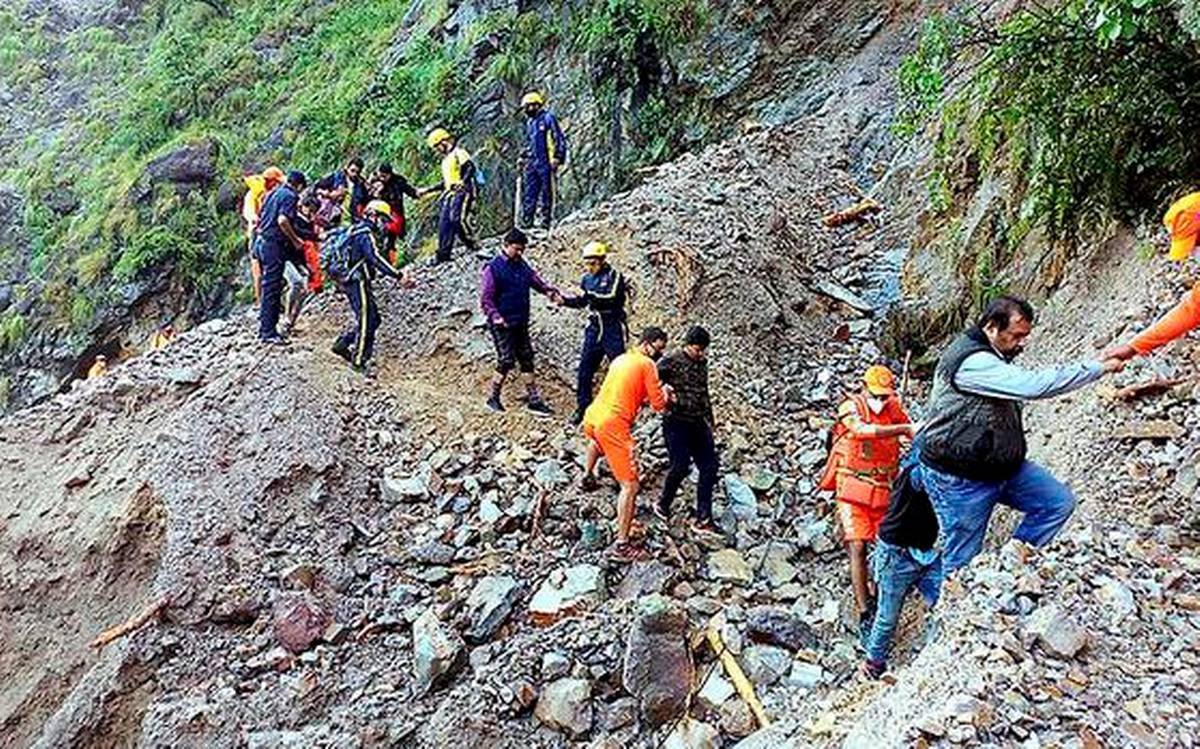 8 trekkers along with 3 cooks accompanying them on a trek to Chitkul in neighbouring Himachal Pradesh have gone missing, said officials, on Wednesday. The team of 11 people was on a trek to Chitkul through Harsil in Uttarkashi district in Uttarakhand, said the district disaster management officer, Devendra Patwal.

Comprising 7 tourists from Kolkata, one from Delhi, the team left Harsil for Chitkul on October 11 and was supposed to reach there by October 19.

But when it did not reach Chitkul on Tuesday, the worried trek organisers informed Uttarkashi district disaster management office, said Patwal. An SDRF team is preparing to trace these missing trekkers through a helicopter and rescue them.

Kinnaur deputy commissioner, Abid Hussain Sadiq said, “They are supposedly stuck near Lakhwaga Pass. An ITBP team will start rescue operation early in the morning tomorrow.” Kinnaur superintendent of police Ashok Rattan said that cops have been dispatched too.