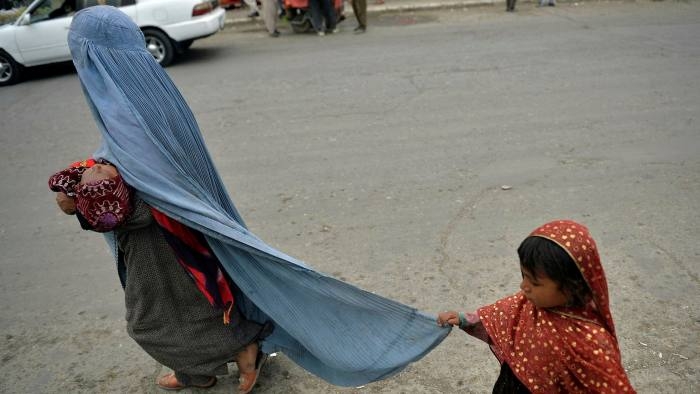 With Afghanistan’s food crisis driving millions to the brink of starvation, and India is going over options to transport 50,000 metric tons of wheat and medical aid there.

Sending any food to Taliban-ruled Afghanistan needs what the government described as a challenge to efficient logistics. India needs direct, unhindered access to those dealing with humanitarian aid in Afghanistan. It believes that only the United Nations is equipped to oversee as foreign minister. S Jaishankar said in a letter to UN last month that non-discriminatory distribution of humanitarian aid to all sectors of Afghan society. Indian aid will depend on whether this ‘enabling environment’ is created or not.

sThe UN World Food Program had said earlier this month that it is in touch with Indian authorities to buy wheat from India for Afghanistan. Last year, India transported 75,000 metric tons of wheat to Afghanistan.

An alternative is also being considered to transport wheat to Afghanistan via road across the Attari-Wagah border. It will be a complicated process, as Pakistan does not allow bilateral trade with India and Afghanistan on that border. Only Afghanistan is allowed to export products to India. However, India has learned to approach Pakistan on this issue. For such a proposal to materialize, the UN will have to play a vital role in logistics.

India also said that irrespective of India’s ties with Taliban, its (traditionally) friendly relations with the Afghans will continue to be the same with Afghanistan. Humanitarian aid, like food aid, will be one of the main focuses of the international conference that India has proposed in Delhi next month.

India is a chief wheat exporter to Afghanistan, and supplies more than 1 million metric tonnes in the last decade.