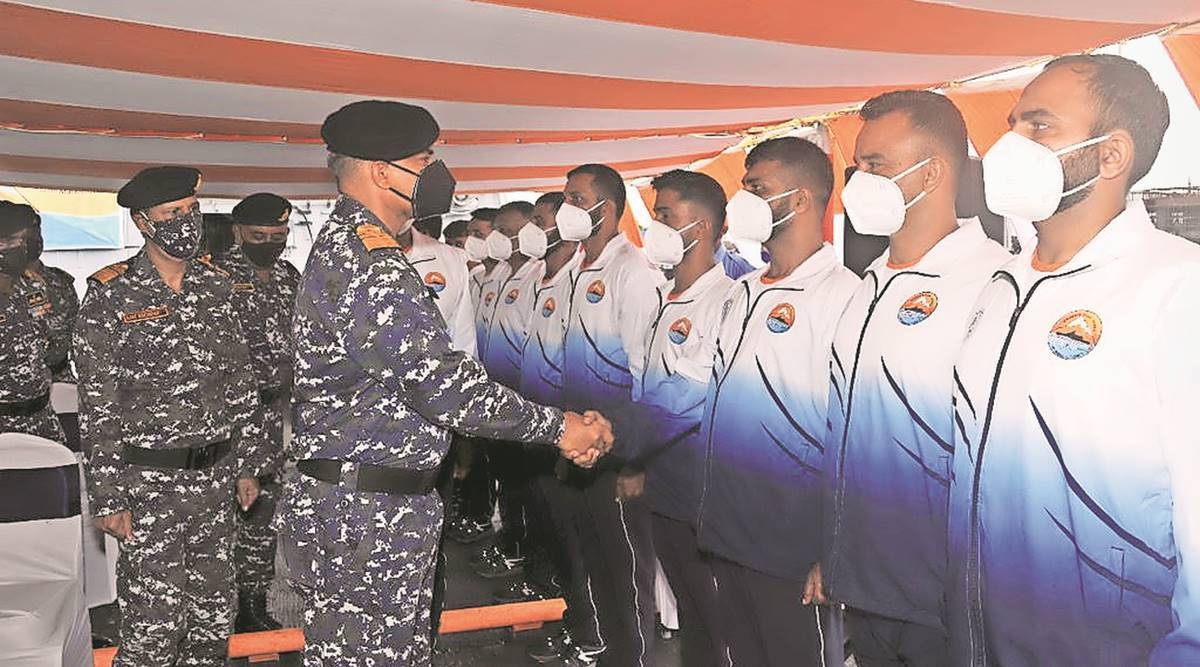 5 members of a Navy expedition team went missing Friday after getting caught in an avalanche near the summit of Mount Trishul, Uttarakhand. 5 of the 10-member team were safe.

The Army, the Air Force, and the State Disaster Response Force were leading a search operation for the other half of the contingent.

A Navy statement said: “Search and Rescue operations for five members of the Indian Navy mountaineering expedition to Mt Trishul, caught in an avalanche near summit camp is being progressed by the ground rescue team and helicopters” of the forces and the SDRF.

It said the 20-member expedition was flagged off from Mumbai, September 3. 10 climbers started their approach on the final leg to the summit this morning, but were hit by the avalanche just before the summit. The Navy said, “…5 of the 10 climbers are safe.”

Navy is co-ordinating too, with experts from Nehru Institute of Mountaineering. This operation was stalled post-sunset, and will resume Saturday morning.