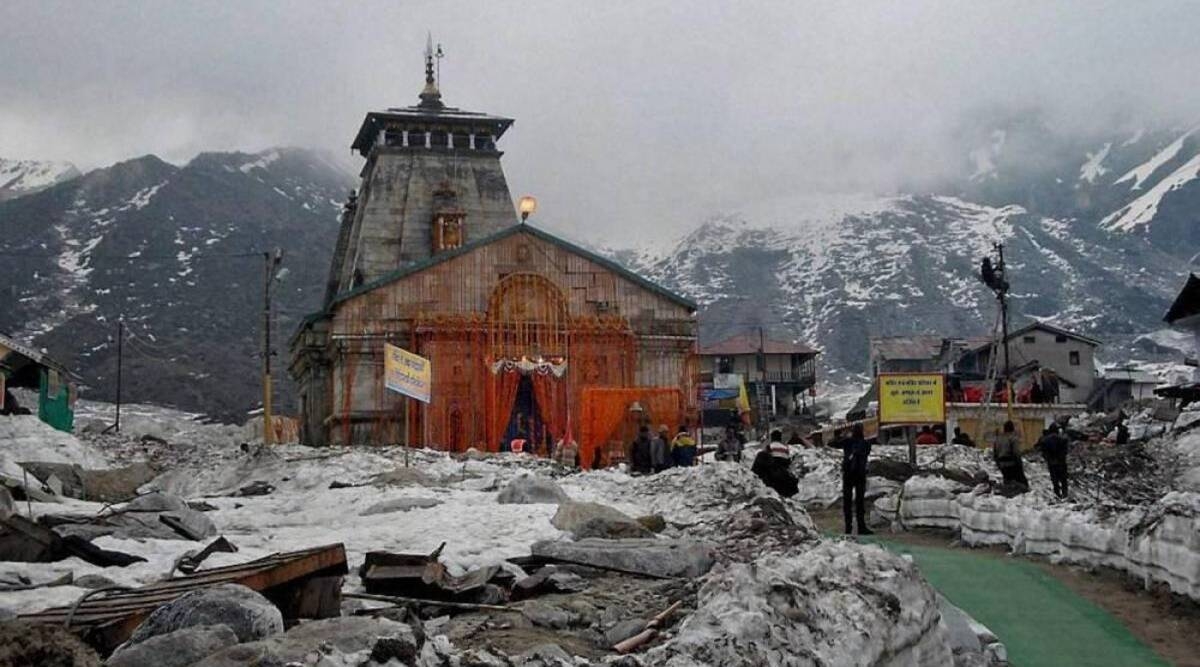 Incessant rains have been lashing Uttarakhand for the second consecutive day on Monday, prompting authorities to advise Chardham pilgrims to not proceed to the temples until the weather clears.

Kedarnath and Badrinath-bound pilgrims were requested to not proceed on their journey till weather clears. Most of these pilgrims on way to Badrinath are staying in Joshimath and Chamoli.

Around 4,000 yatris headed for Kedarnath have been stopped in the Linchauli and Bhimbali as a precautionary measure, said Rudraprayag disaster management officer, N S Singh.

The Chardham Devasthanam Board said the yatra has been temporarily halted for safety reasons of the pilgrims, due to heavy rain alert issued by Uttarakhand meteorological department for October 17-19.

Peaks beyond Badrinath and Kedarnath received light snowfall, the lower areas in Chamoli were lashed by continuous showers. Rain continued in Uttarkashi and Dehradun too.

Union Home Minister Amit Shah, spoke to CM Pushkar Singh Dhami on call, to get an update on precautionary steps taken state government due to heavy rain alert, assured of all possible help. Dhami has asked the district administrations to provide hourly updates on the weather and the condition of roads.

Educational institutions in Uttarakhand were closed on Monday, a ban was imposed on trekking, mountaineering and camping activities in high-altitude areas here, including the Nanda Devi biosphere reserve and forest divisions, till Tuesday, as precautionary measure.

Heavy / very heavy rains, lightning, hail storms and high speed winds were predicted by Met department for all of 13 districts in Uttarakhand between October 17-19.