Making it from Delhi to Seoul: Anupam Tripathi

Making it from Delhi to Seoul: Anupam Tripathi 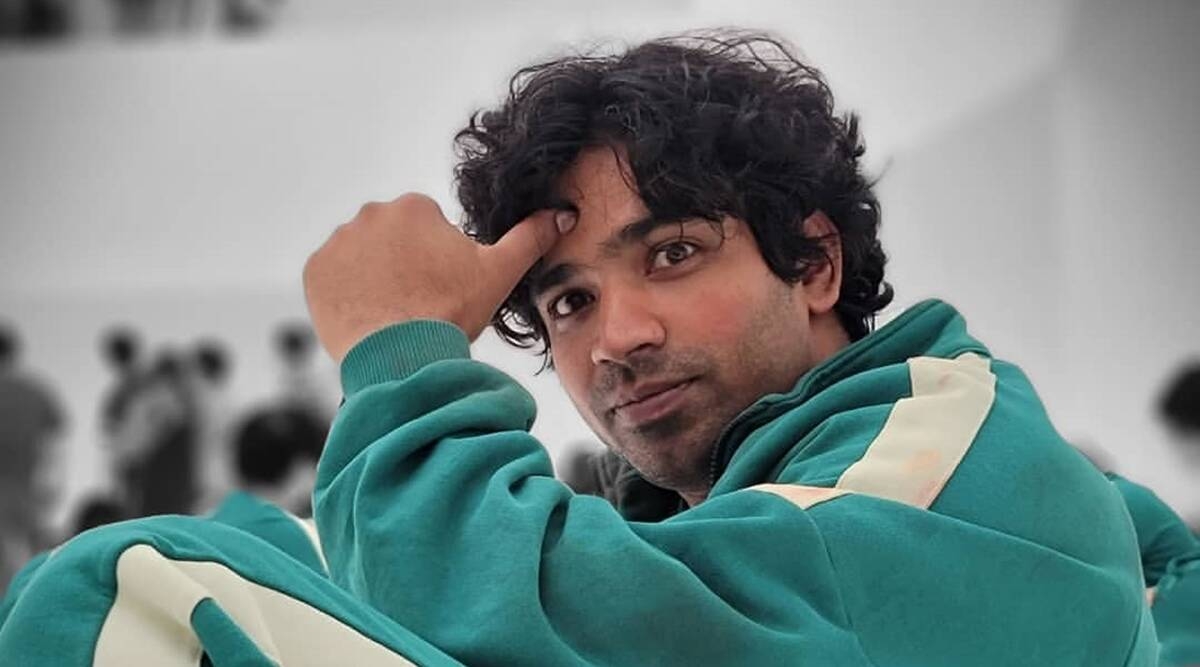 Anupam Tripathi, hailing from Delhi, is the breakout star of Netflix’s global phenomenon, Squid Game. The series has undoubtedly taken the world by storm. Anupam Tripathi, who plays the role of Javed Ali - a Pakistani migrant in South Korea, expressed about making it big in the Korean entertainment industry, the challenges he had to faced and about Squid Game’s success.

He says that making it from Delhi to Seoul has been a dream. He has worked hard for it – going from the Delhi theatre days, right to getting a scholarship and coming to Seoul in South Korea, and learning the craft of acting and getting involved with the Korean theatre industry. The rest for him, is history. He says that he never expected or even dreamt that something like this would happen to his character or his personal world. He was just hoping that someday, people will see him and offer him more work. Everyday was a survival for him, but he has now made it to a point where people know him for his craft.

Talking about his struggles, he said that it is challenging because you have to go through agencies and there are so many people, so many foreigners. It’s sometimes good, sometimes bad, but you have to convince them to give you work. For me, it was online searches and asking my seniors and juniors about work. I was doing my marketing myself. I don’t feel ashamed about it. I wanted to work in Korea. I want to break that image of doing one particular kind of work and I will go beyond it.

He also spoke about diversity in the Korean entertainment industry. Saying that he wanted representation, and he got it. He worked shoulder-to-shoulder with his Korean friends. He says he wants other foreign actors to get roles in the Korean film industry just like he did. If I can’t do a role, I share those opportunities with actors from other countries. The market is opening up thanks to OTT.

His thoughts about the Korean entertainment industry - He says that the music that the Korean industry creates, has been a major factor of the popularity of it. Sensational groups like BTS add to the popularity a lot. The filmmaking is amazing too. People want to see something new and they are getting just that from K-Dramas.

When it comes to Bollywood, he says he hasn’t received any offers as of now. But he would like to perform in his home industry, for his own audience. I want to see if I am able to convince, converse and connect with them. According to him, the Korean industry is his workplace, but not home. But he has created his own family there, so there is a sense of belonging. You express with your body more than the language, that’s what I’ve learnt here. He says that Korean people are very warm.

About the success of his show, he says that he has been getting asked for photographs. They have been trying to connect with him from all over the world. They are lots of talk going around about his character. His only hope was that the series would do well. The result was something he never expected.

This was about actor Anupam Tripathi, and how is winning hearts all over the world through his hit show Squid Game. Comment down below your thoughts about him and the show. Do visit the space for more such interesting stories!