India likely to host NSA-level meet on Afghanistan next month

India likely to host NSA-level meet on Afghanistan next month 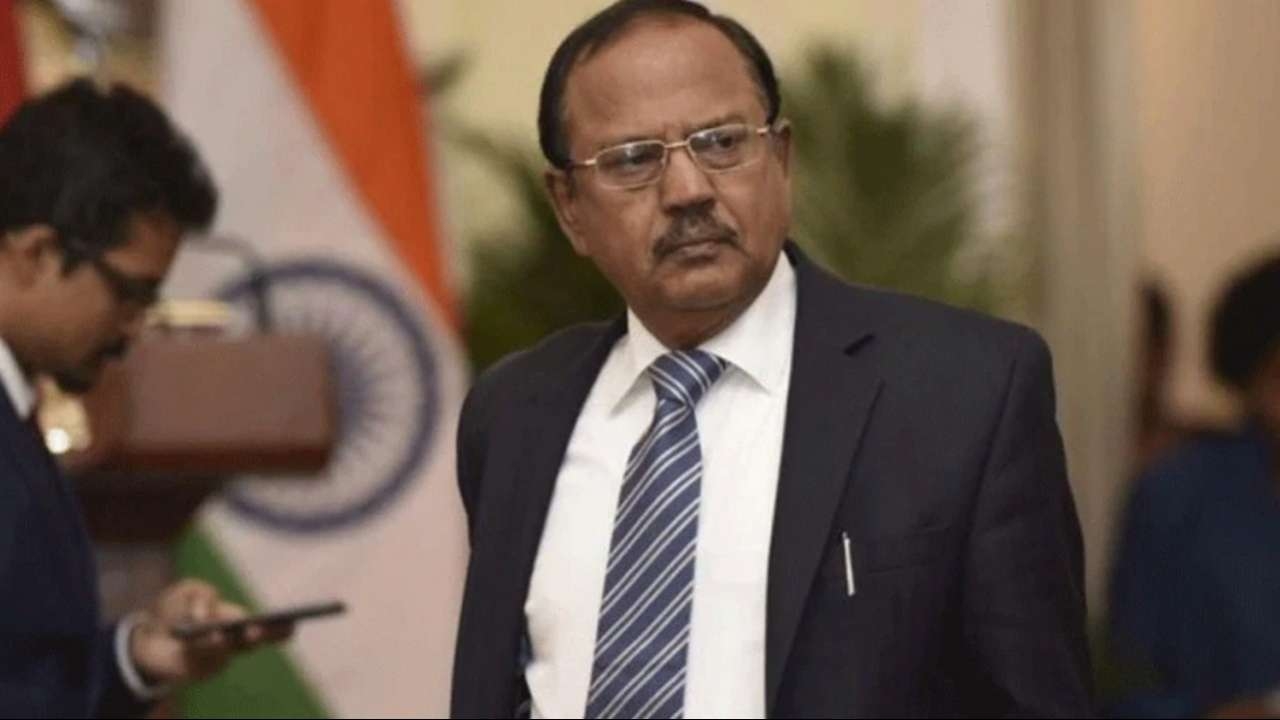 India is likely to host a national security advisor-level meeting on Afghanistan in New Delhi in November. This will be the first-of-its-kind dialogue, hosted by New Delhi. The tentative dates of the proposed in-person dialogue are November 10-11 and the format will be similar to the regional security conference held in Iran in 2019.

Pakistan and China are likely to be invited to take part in it, apart from Russia, Tajikistan and Uzbekistan. A report said that the invitation has been extended to Moeed Yusuf, Pakistan’s NSA.

Reports said the conference was in the talks even before the Taliban takeover of the country. New Delhi was planning to hold a conference on Afghanistan before, but the move was derailed in the pandemic and then Afghanistan government was taken over by Taliban.

If Pakistan agrees to attend the conference, it would be the first visit by mandatory NSA Yusuf to India.

The conference will take place after New Delhi and Taliban representatives meet face-to-face in Russia on Moscow Format, on October 20. There will be no Taliban representative attending New Delhi's conference, as reports said that India is wary of hosting the Taliban as the group is yet to address international concerns of inclusivity on the government and human rights by government.

The first official contact between New Delhi and the Taliban happened on August 31 when ambassador of India to Qatar, Deepak Mittal, met Sher Mohammad Abbas Stanekzai, head of Taliban's political office in Doha. It took place at the Embassy of India in Doha at request of Taliban.