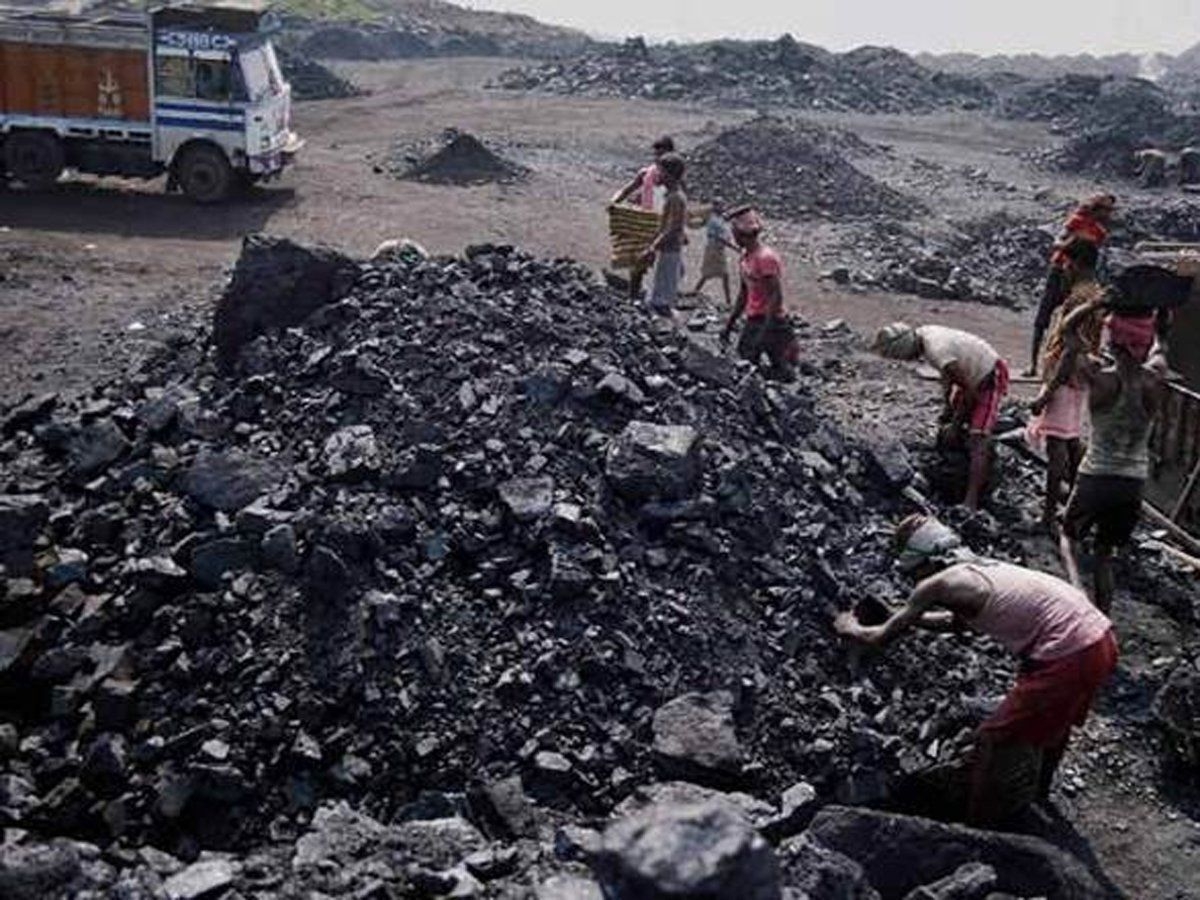 Amid reports of power crisis due to alleged shortage of coal stock in the country, government sources on Tuesday said States have to pay nearly Rs. 20,000 crores as dues to Coal India.

Coal Ministry has been writing to States to pick up stocks from Coal India since January, receiving no response, say reports.

States are not mining enough and are not picking up stocks from Coal India despite reminders. States like Delhi / Punjab had shut main coal plants.

Reports also stated that Coal India can stock only up to a limit as overstocking causes coal fire. Jharkhand, Rajasthan, West Bengal have their coal mines but there was little or no mining. Prolong monsoon, increase in foreign coal prices also led to coal shortage. When international coal prices were low, States were buying it from abroad. Now when prices are high, they are looking for domestic coal.

The government is planning to ramp up per day coal production from 1.94 million tonnes to 2 million tonnes per day in the next 5 days, reports say. No supply of coal was ever stopped to any State despite huge dues, they added.

Coal stocks have started increasing in the last 4 days, adding, the situation will be normal in a month. There is no shortage in daily power and coal supply, reports said.