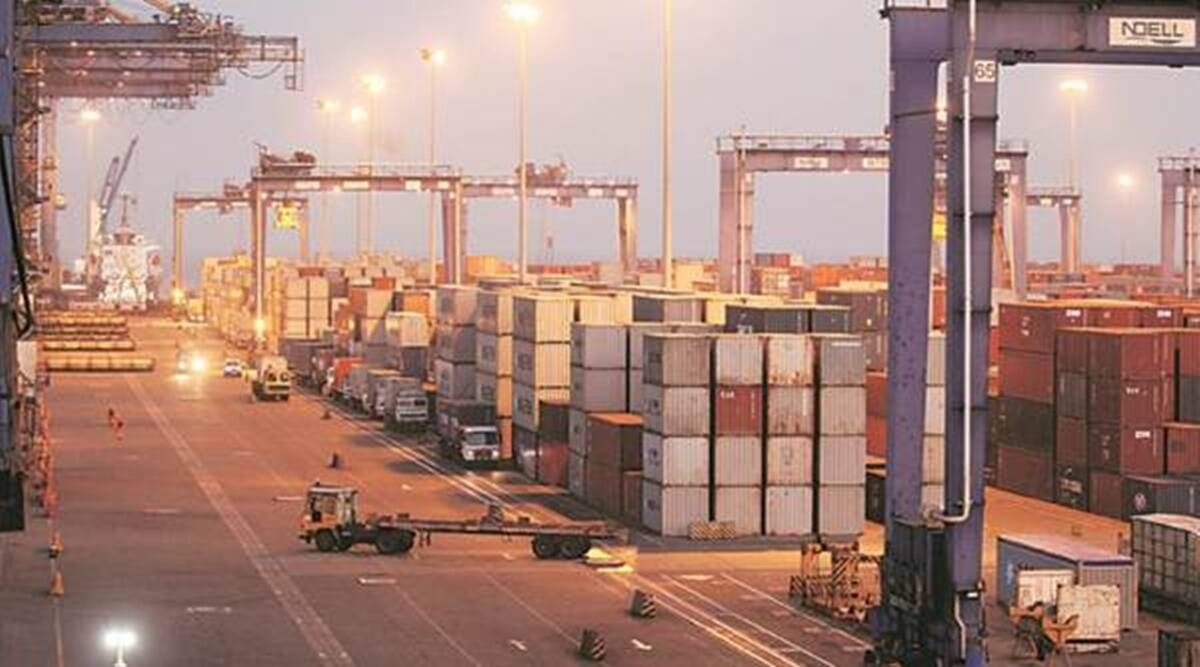 Adani Ports who is India’s largest port operator, has said that its terminals are to stop handling all the containers to and from Iran, Pakistan and Afghanistan starting November 15.

While they did not explain the rationale for this ban, the announcement does come after Indian officials seized nearly 3 tonnes of heroin worth $ 2.65bn, originating from Afghanistan last month. The drugs were discovered in two containers at Gujarat’s Mundra Port, which is run by Adani Ports. This shipment originated in Afghanistan, where it was declared as talc stones. It was shipped to Mundra from Iran.

Afghanistan accounts for over 80% of world’s poppy production, and there are signs that heroin shipments are on the rise since Taliban seized the country 2 months ago with a lot of the illicit product shipped via India.

Another heroin bust took place over the weekend with the authorities finding a stash of the illicit substance in a container at Mumbai port.

Adani Ports said in a statement, ““This trade advisory will apply to all terminals operated by (Adani Ports) and including third party terminals at any (company) port till further notice.”

Adani has concessions at 13 ports on both the coasts of India. It has recently won a concession to develop a terminal in Colombo - capital of Sri Lanka.