8 IS terrorists arrested by Taliban

8 IS terrorists arrested by Taliban 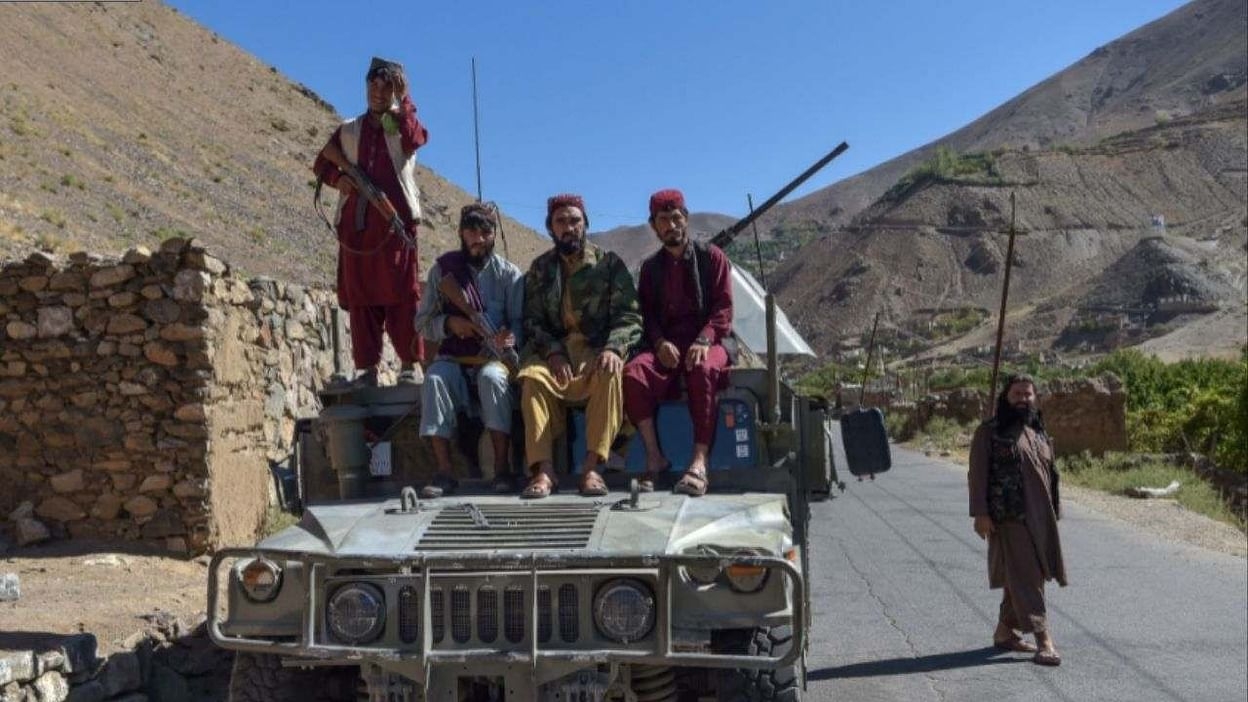 The Taliban have arrested 8 terrorists of Islamic States in Afghanistan’s Khost province in the east.

Shabbir Ahmad Usmani, the head of the provincial cultural and information directorate, said “Mujahideen of the Islamic Emirate of Afghanistan have arrested 8 members of the Daesh (IS group) in surrounding areas of Khost city, capital of Khost in recent days.”

Usmani said that the terrorists have confessed that they were planning to conduct attacks in the province, 150 kms in the southeast of Kabul, Afghanistan.

These arrested men were then shifted to the departments related for the screening and interrogation, according to what Usmani said.

The situation regarding security remained calm but uncertain across Afghanistan since the Taliban’s takeover of the country mid-August. But in the recent weeks, bomb attacks were staged by the IS-affiliated militants in Kabul and Jalalabad, which is the capital of the eastern Nangarhar province.