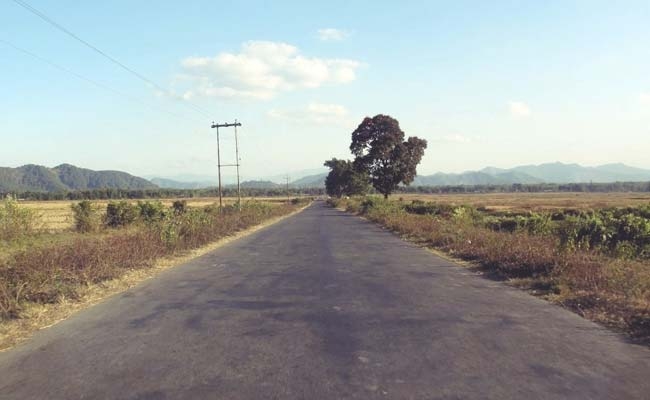 4 insurgents were shot dead in Thoubal district, Manipur, by security forces on Sunday, said officials. According to reports, the Army's Special Forces were involved in this operation.

Officials also said that based on intelligence inputs about the presence of insurgents, a joint operation of the security forces was launched on Saturday in Thoubal. The area was barricaded off before the gun battle took place. Protests have been happening in various parts of Manipur against assassination of an influential tribal leader and activist Athuan Abonmai by insurgents, on September 22.

Abonmai, (former president of Zeliangrong Baudi), a tribal, local council in Tamenglong and a leader of Naga People's Front / NPF, was kidnapped on September 22 when Manipur CM, N Biren Singh, accompanied by his ministerial colleagues, was visiting the hill district bordering Assam and Nagaland to inaugurate projects as a part of “Go to Hills” campaign.

The Home Ministry asked National Investigation Agency to probe the assassination of the tribal leader, earlier this month.

The Manipur government suspended 16 policemen including troopers of Manipur Rifles for negligence of duty and not protecting their tribal leader.