You Probably Don’t Have OCD 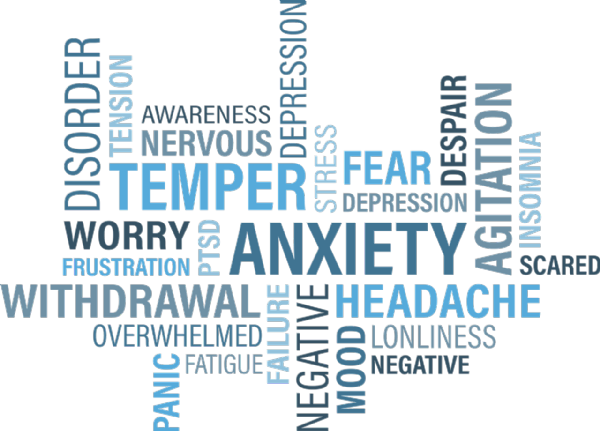 How many times have we heard the phrase or said it ourselves after an incident, “Oh my god, this triggers my OCD.” It can be about a dirty/unclean setting or something out of the normal. We say that and then most of the time go about our day. Does that mean we have a chronic mental disorder? Probably not.

OCD means ‘Obsessive Compulsive Disorder’ and it is a chronic mental illness where a person suffers from two things, Obsessions and Compulsions so much so that they can lose control over their actions and fail to function in day to day life.

Still think you have OCD?

Let’s break it down a little bit more.

Before OCD was termed as a mental illness, it was associated with the acts of a devil. During the 14th to 16th century in Europe, anyone who experienced sexual or obsessive thoughts were thought to be possessed by the devil. As a result, things like exorcisms were being conducted to treat this ‘possession’. The term obsession-compulsion came into existence only after the 1910’s after Sigmund Freud, an Austrian neurologist, said that these behavioural patterns were ‘unconscious conflicts’ that manifest as symptoms. The only notable treatment till the 1980s was Freud’s psychoanalysis. It was only after the 1980s that medicines and practical therapy such as Cognitive Behavioural Therapy started getting implemented instead of psychoanalysis. 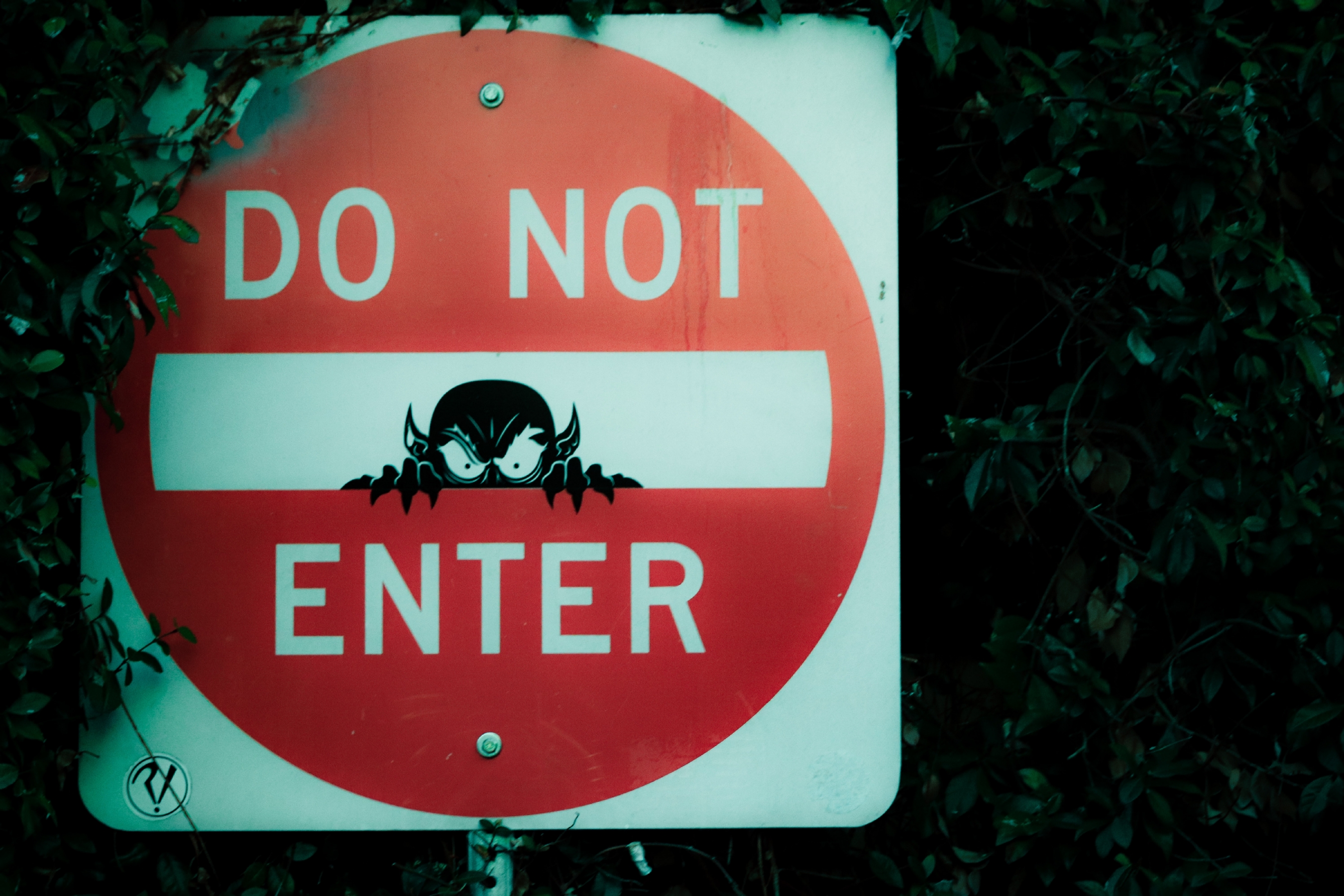 Even though one cannot truly know if anyone is suffering from OCD unless being diagnosed by a licensed medical practitioner, here are some things that people with OCD struggle with on a daily basis. (if not treated on time)

· Obsessions are recurring thoughts about a particular thing which are out of the patient’s control.

· These are mostly anxiety induced and people suffering from OCD usually develop an anxiety disorder as well.

· Some people can also experience sexual obsessions which are unethical or cynical in nature.

· Most people who experience obsessive thoughts are aware of them but still feel the need to act upon them as they get out of control. They feel that the only way to calm their mind is to act on these obsessions.

This leads to the next step-

· Compulsions are actions that people do in response to their obsessive thoughts.
· This thought process gets so idiosyncratic that it starts causing disruption in the day to day  functions of the patient and also affect their mental well-being

· Some commonly known compulsions are washing hands for sometimes for more than 50 times a day, checking on locks even though the patient locked it themselves, repeating actions several times etc.

· Some serious compulsions can lead to constant head banging on the wall, peeling of skin, excessive scratching etc.

Along with all of this, people with OCD can also develop other disorders like anxiety disorder, depression, bipolar disorder, anorexia and even suicidal tendencies.

Even so, if diagnosed on time, OCD is treatable and the patient can lead a normal life with the help of therapy and medicines.

So, the next time you feel squeamish about a dirty bedroom, it’s probably because you like things clean, which is a good thing.

But, try not to mistake your habit with a chronic mental illness.