|
- Sayanta Sengupta
There was a glimmer of hope for all sporting enthusiasts in the country when the new directives were released for lockdown 4.0. After the deadly Covid:19 grappled the entire world, the disease was labeled as a pandemic by the World Health Organization and understandably, all sporting events came to an abrupt halt. All these happened at an unprecedented level and the premier T20 tournament, Indian Premier League (IPL) was also postponed indefinitely. But after the new guidelines released by the Indian government, sporting events have been given a heads up but, behind closed doors. 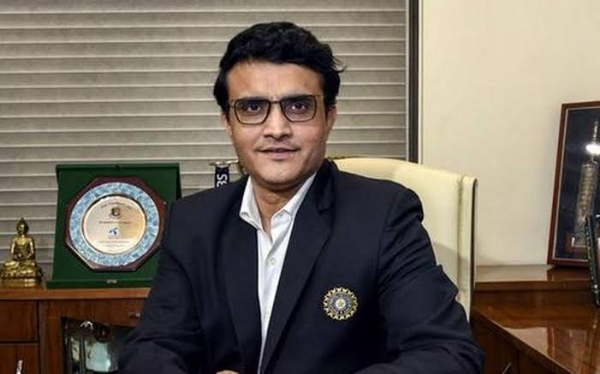 After a hiatus of 2 months, this certainly went down well with the fans and the cricket fraternity as any form of cricket with any sort of restriction will be welcomed with both hands. But the apex cricket body of India, Board of Control for Cricket in India(BCCI) was not 100% apprehensive and did not fully commit to the aforementioned statement. BCCI treasurer, Arun Dhumal said there are no immediate plans of hosting IPL as there are travel restrictions levied by the government and as a result of this, no foreign players would be allowed to enter India.

“The IPL at the moment is not possible because travel restrictions are still there. So, how can you have the IPL without any travel happening? We are studying these guidelines and will study state governments’ guidelines also. Accordingly, we will plan,” Dhumal told The Indian Express.

The IPL is the most sought after T20 tournament in the world and attracts players from all around the globe for its lucrative prize money. It's nothing short of a festival in India as all the high-voltage matches keep the fans at the edge of their seats at all times and is a huge source of entertainment. As there are huge chances of the T20 World Cup at Australia getting postponed, IPL can be held during that window. Thus October-November seems like the best viable time for hosting the IPL.