A victory from the jaws of defeat. Remembering the enigmatic Nidahas Trophy Final 2018

Cast your mind back to 18.3.18. This was the day when Dinesh Karthik pulled off a broad-daylight heist. Something, which will be remembered by fans for a pretty long time. The guy who was just appointed as the captain of Kolkata Knight Riders, a franchise in IPL, was in his elements and bailed India out of the precarious situation, a situation which was steering towards a defeat. 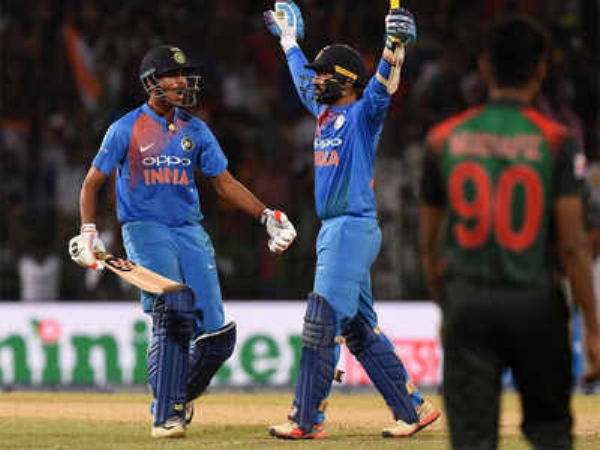 Bangladesh was inconsolably distraught after Dinesh Karthik wreaked havoc with his cameo in the Nidahas Trophy finals. Who would believe that a guy who was always in the shadow of the legendary MS Dhoni would actually save India from a humiliating defeat in the hands of a resurgent Bangladesh?

Bangladesh was in the driving seat, all throughout the Indian innings. Mustafizur Rahman with his match-winning 19th over, which resulted in a wicket maiden almost etched history for Bangladesh after Bangladesh posted a formidable score of 166 in the R.Premadasa Stadium in Colombo. Dinesh Karthik, with his fiery 8 balls 29 orchestrated a magnificent win for India as India lifted the Nidahas Trophy in front of a crowd that showered its unstinted support for India on the 18th of March,2018. 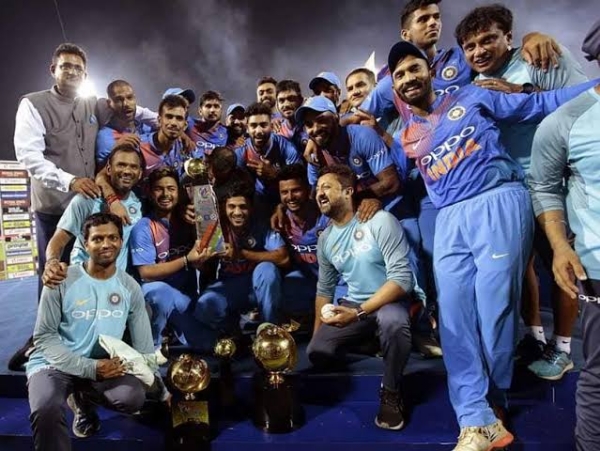 The victory took a lot of time to sink in. The crowd was on their feet as I'm pretty sure they had never witnessed such a ruthless heist. Dinesh Karthik is one of the most underrated players of all time. He's been an exceptional talent and has made the most of whatever limited opportunities he has received.