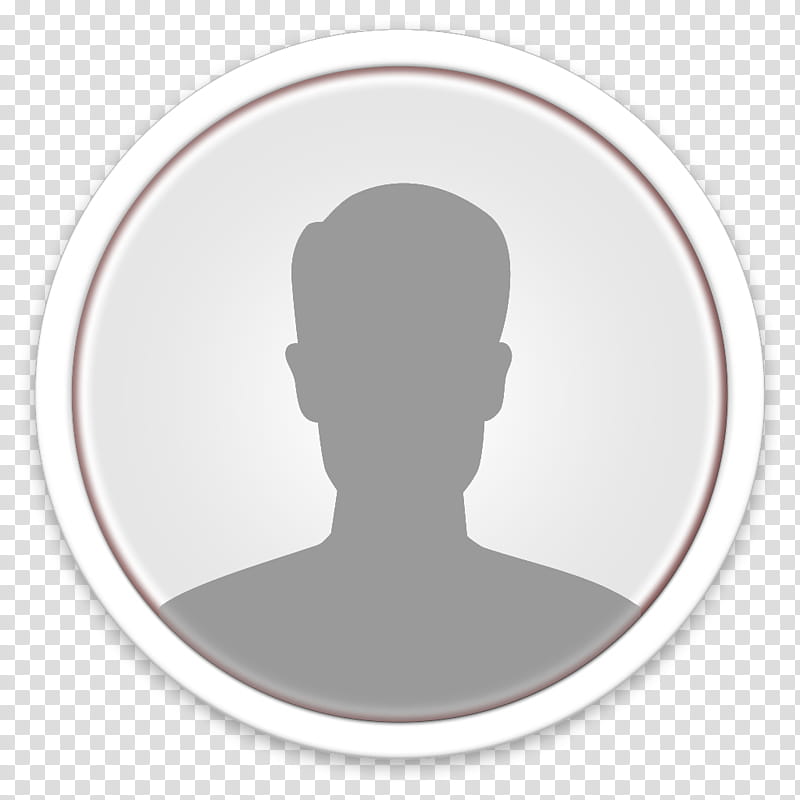 I am in a college where students come from each and every part of the country. From Kashmir to Kerala and from Assam to Gujarat, I get to sit and learn with various people having various backgrounds. It is the rule of nature that when there are more than 2 people, there are going to be differences of opinion and there are plenty in my case. 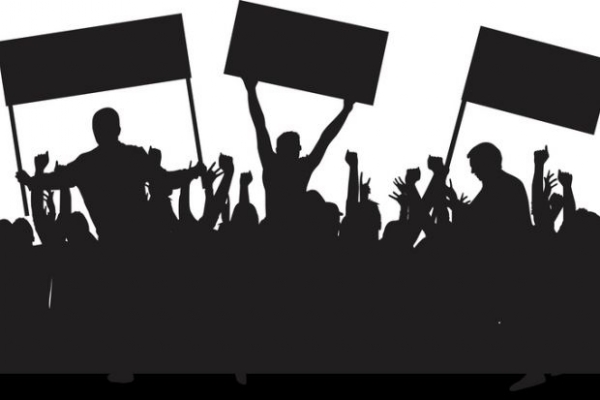 As everyone knows, Politics and Media can never be separated; they always go hand in hand. Whenever there is a discussion about Current Affairs in the class one gets to know about the Political Alignment of a student. Considering the current situations one can easily say that most of the youth are politically left. The main reason is probably the agenda-setting and propaganda done by the media and the left-wing political parties.

From the day I started grasping political terms, right-wing thoughts have always appealed to me. As a kid, no one knows what agendas are and what propaganda is. We just know some Political Leaders and our mindset and thoughts are basically carved and structured similarly to what our parents think. Most of our parents’ generation has right-wing inclination because they witnessed what the left-wing parties have done to the country. 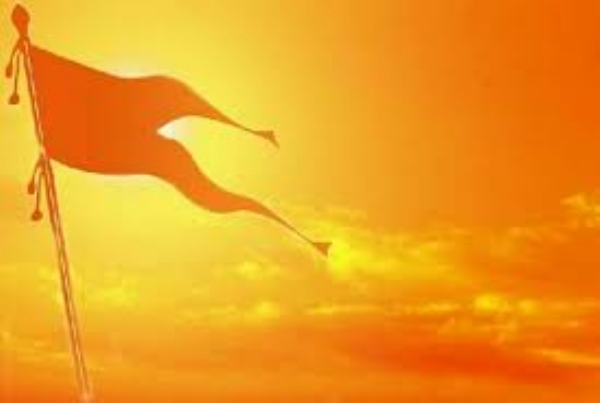 I am a Right Wing person. “Sanghi” and ‘Bhakt’ in today’s words and I am extremely proud of it. Being Right is difficult these days (pun intended). People hate you for being Right. There are maximum chances that 15-20 people will lash at you if you say something which is against their ideas and beliefs. Nowadays friendship is also based on Political Views. If you are a ‘Sanghi’ others won’t take you in their Sangha (Sanghi is Hindi/Marathi word for a Team). Even if you are stating a valid point in class discussions, there are high chances you won’t be allowed to complete your statement. Counter statements start from the point you say that BJP and RSS are not wrong. BJP and RSS are the prime targets of the Left Wing people.

To be honest, being a Right Wing Person is really hard. Helplessly you have to hear extreme words and abuses about the people and ideas you literally worship. You cannot shut people’s voices even if they are wrong according to you. They will get personal, make comments which will trigger and offend you to another level but we have to keep calm and just ignore. Because, if we do the same, then what is the difference between ‘Right’ and ‘Wrong’ (pun intended). 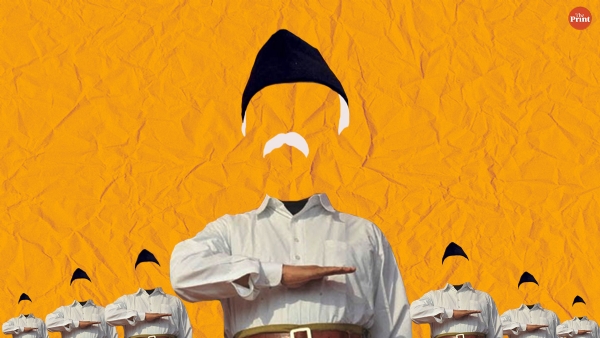 Leftists call Narendra Modi to be fascist and RSS to be a terrorist organization. The sole reason is that they have never heard नमस्ते सदा वत्सले मातृभूमे and tried to understand its meaning. They have never attended a शाखा or learned the principles of RSS. These people will never understand that RSS is for the Rashtra which means for the Nation. The nation comes first and then other aspects.

Right Wing is never about hatred towards some religion or a particular community. It is totally related to the Nation’s Service and nothing else.

I was, I am and I will always be proud to be a Right Wing!