One Part Woman : A book that will take you to another world

|
- Sakshi Padegaonkar
"But here they stand together as one. He has given her the left half of his body. It is only when we give half of ourselves - both body and mind - to the woman that we can be good husbands." 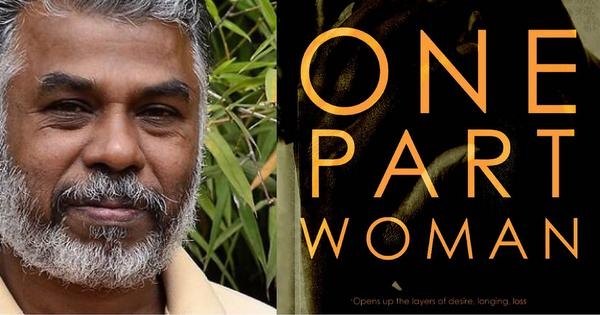 Before writing a review for this amazing book, I want to talk about the writer Perumal Murugan. When this book was published, Murugan got so much criticism for this book for the caste-based portion in the book. People protested against it for showcasing extramarital sex during ardhanarishvar festival insulted their deity and women of their caste. Due to this he removed all the references to the places mentioned in the novel and was forced to apologize. A petition was filed against the publication of the book. But the High court ruled in favor of him. Due to this incidence, he posted a suicidal note mentioning he quit to write further and withdraw all his written work. But out of all these controversies, 'One Part Women' not only published in 2010 but also translated in English in 2013.

This book will make you fall for Murugan's writing skills.

Kali and Ponna, a married couple for more than 12 years, are struggling to conceive a child but fail Every Time. But their love and understanding for each other made their relationship strong enough to face humiliation and taunts of people. Ultimately, all their hopes come to converge on the chariot festival in the temple of half-female god Ardhanareeshwar when rules are a relaxed and consensual union between any man and woman is sanctioned. But this puts their relationship to the ultimate test of faith, love, respect. 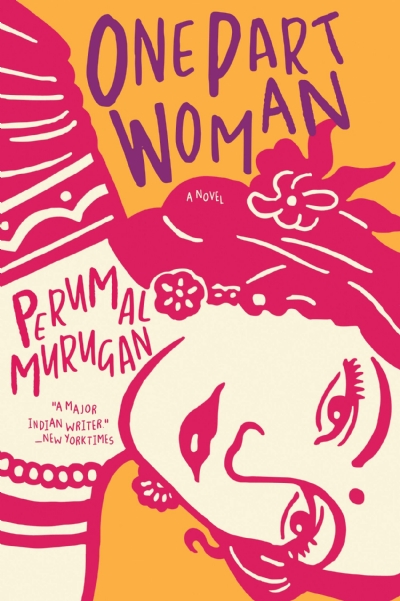 The most loving part of this book is our protagonist Kali who never failed to please his wife. His attraction towards her never depleted instead increasing day by day. It talks about the suffering of women due to so many orthodox traditions. When Ponna is unable to conceive, Kali is asked to have a second marriage. It shows how society blames only women for remaining childless.

I don't understand why our society is poking their nose in someone's life. Is it the mistake of that person if he is not having something in life? If we can't support them then we don't have a right to humiliate them. We can't see where we lack and this book makes us think twice about what impact our humiliation may cause to their life.