Women play a very important role in a man’s life in the form of a mother, sister, wife or even a friend. She is the reason why life on earth still exists. But then, why are women discriminated? Why are they considered inferior and worthless? Today the world speaks of equality for all. But sadly the society does not practice what it preaches.

We rarely see women being treated equally to men. Less pay in jobs as compared to men, domestic abuse, rape, and molestation are frequently in news and surprisingly women are the ones responsible for whatever happens to them. A woman is molested and raped irrespective of whether she is wearing jeans, shorts or even a burkha. Women are considered inferior to men in every walk of life. Quotes like, “Women are only meant to be seen and not to be heard,” are still used. Recently, I heard someone say that the fact that people think women to be weak and cry frequently is not a stereotype but the fault of women all around. This made me think about the point of learning about equality and feminism when in real life women are given secondary status. 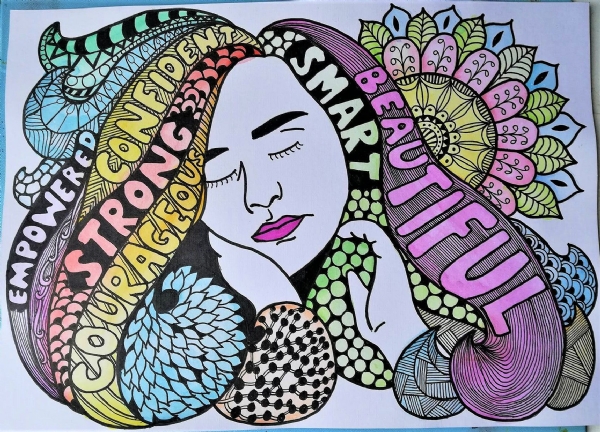 Women largely are the ones who need to live in the constant fear of rape, acid attacks, and domestic violence. Is a woman worthy of doing nothing more than taking care of the house and all the needs of the family? Feminism is much needed today and women have to stand up and fight for their rights.

It is expected of the literate to bring about the change. But the so-called literates promote male superiority in spite of having the best education. In literate households, women are provided education, but their dreams are crushed by marrying her off to a stranger and she works hard to make his house a home. Rapists for no apparent reason are being pardoned from life sentences and this simply goes to show that women still need to work hard for a simple thing like justice when someone assaults her dignity.

India is a male-dominated country. But this problem persists the world over. People may speak up for women in public. But those advocating feminism does not practice the same within their houses. Women, when given equal opportunities and platforms, are equal and sometimes even more efficient than men but the lack of major opportunities for most women is where the real problem persists. 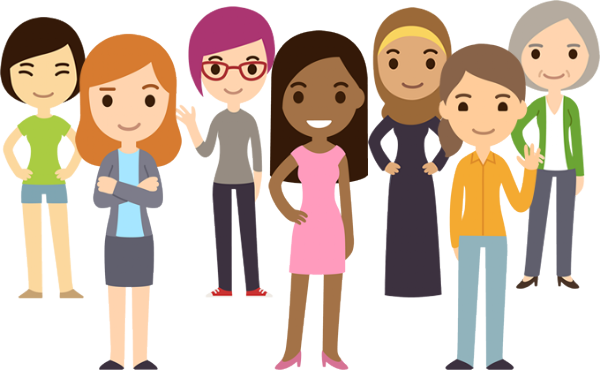 It is time that the society at large understands that women can do wonders. Dipa Karmakar, Hima Das, Kaushiki Chakravarti, Michelle Obama, Greta Thunberg,  and so many other women are the role models for young girls of today’s generation and they constantly prove that women can do anything once she sets her mind on it. They can scale the highest mountains, swim across oceans or take a flight to the moon, it is only a matter of giving them a chance. Instead of dedicating one day of the year to women, let us all strive to get them to a position in society where they can freely seize every day as their own.