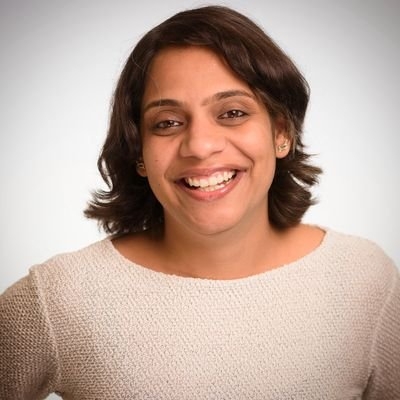 I am a huge fan of traveling and exploring new places around the world. In fact, it is one of my favorite things to do. I am sure a lot of you can relate to this just as much as me. And we are lucky enough to get to travel freely and without any inconveniences. That is obviously not the case for people with disabilities though. These people can almost never travel to places owing to their condition, and even if they can, it is not without a lot of difficulties. Have you ever wondered if the travel bug ever gets to these people and if they ever feel like exploring the world? Well, Neha Arora decided to change this, once and for all, for this community, who is the daughter to a differently-abled couple who love to travel.
To begin with, Neha Arora, when she was 32, had been working in the corporate world for around 9 years now. She was born and brought up in Agra, but is currently based out of Delhi. She worked in companies like Nokia, Adobe and HCL. Arora’s father being visually impaired and her mother being physically impaired, she was living with her parents. Because of this, her childhood did not include a lot of travelling except from trips to her grandparent’s place, or her school field trips. As she grew older, she started earning, and felt that the luxury travels would give them the experiences that they had missed out on, all their lives. She felt that things would have changed when it comes to travel, but they hadn’t. They took religious trips to temples across India, but soon found out that these places weren’t as friendly or accommodating towards the disabled as she’d thought they would be. At one certain temple, things got a little out of hand. There she realized this market that is going unnoticed and needs to be served, as there might be other families/individuals facing similar issues. As this market is always linked to charity no mainstream industry veteran was looking into it at that point in time and weren’t even really bothered about it.
Neha Arora saw an opportunity to make things better for this community and decided to venture into it. It was obviously going to take a lot of research to start, and so she spent almost 3 years researching about this alongside her full-time job, as she had bills to pay and had parents to take care of. During these three years she spent time on trying to come up with solutions that would actually work, and if it even was a market that could become a potential business. Once, she even sat at the airport overnight to count the number of individuals with disabilities. 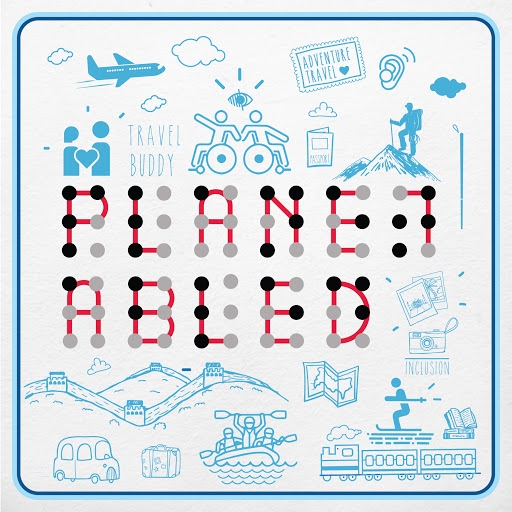 Planet Abled enabled the differently abled people to travel freely and with all the leisure they pleased. It encouraged them to break their limits and barriers when it came to traveling. It gave them a new avenue to go explore the world with confidence. The central idea for it to work was to bring people with various disabilities together and form a group. Then, assist them with travel buddies who will be accompanying them through their entire tour.
Hence, in the November of 2015, Neha Arora took the leap of faith & left her job at Adobe, to start her venture Planet Abled. She officially launched in January 2016, when they conducted their first heritage and introduced their team. This consisted of sign language interpreters, volunteers who are extremely well-trained, and even a curator to help with the visually challenged. Because many places in India still do not have access to wheelchairs, this company made an investment in a mobile ramp that is carried along on each tour.
For Neha, her biggest challenges were finding accessible hotels with enough rooms so that the entire group can stay together. What started off as just heritage tours, progressed to festival tours, different workshops and customized vacations along with solo trips.
This was the magnificent story of Neha Arora whose noble dreams made travel and tourism so accessible to the disabled in India. This venture helped thousands of people make their travel dreams possible which otherwise wouldn’t have. I hope you enjoyed this article and learnt something new from it. If you did, don’t forget to comment down below for more such inspiring stories!
-Kinjal Dixit
#Founder#inspiring storiesNeha AroraPlanet Abledtravelmagnificent story