World Radiology Day: Celebrate with us

World Radiology day is celebrated on 8th November every year. This date is marked as the discovery of X-Rays in 1895. Wilhelm Roentgen, Professor of physis in Wurzburg, discovered X-rays accidentally while testing whether cathode rays could pass through glass or not. Radiology has become rather common in the medical community today, but its history is rather short. It’s been around a little more than 120 years. 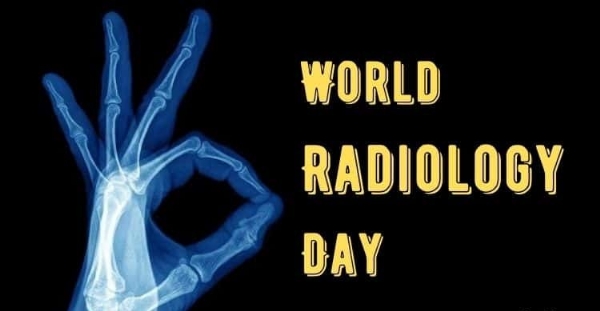 Do you know the meaning of Radiology? What is the significance of radiology in the medical sector? What are the major tests that come under radiology? And most importantly, why do we celebrate “World’s Radiology Day”? If not then let us look into the answers of these questions.

Radiology is also called diagnostic imaging which represents the brand of medicine that deals with the radiant energy in the diagnosis and treatment of diseases. This field can be divided into two broad categories - Diagnostic Radiology and Interventional Radiology. 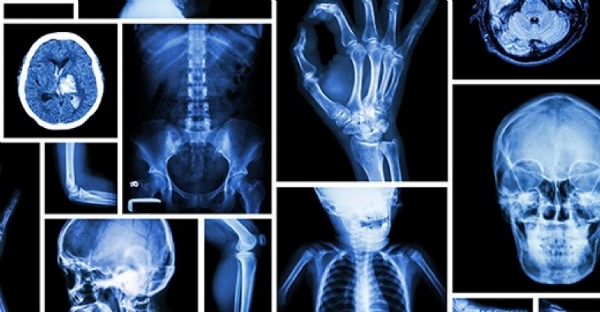 X-rays are used to view the internal form of an object. To create the image, a beam of X-rays, a form of electromagnetic radiation, is produced by an X-ray generator and is projected towards the object. A certain amount of X-ray is absorbed by the object, dependent on its density and structural composition. The X-rays that pass through the object are captured behind the object by a detector. The generation of flat two dimensional(2-D) images by this technique is called projection radiology.

Why do we celebrate World Radiology Day?

World Radiology day is an annual event that is held with the aim of spreading greater awareness and promoting the value of radiology, as a vital contribution to

modern healthcare and also is an opportunity to increase public awareness towards radiography and radiation therapy.

It is the day when X-rays were discovered in 1895. It’s the perfect time to celebrate radiology by sharing the stunning medical, scientific, and artistic possibilities of medical highlighting and imaging the essential role of radiologists play in various medical scenarios.

Since now we know the meaning of radiology and the reason behind celebrating World’s Radiology Day, now let us try to understand what are the various tests that radiology includes.

Radiology uses a variety of imaging techniques. The major tests which come under radiology are as follows -

1. X-rays- or X-radiation is a type of radiation also called electromagnetic waves which creates pictures of the internal parts of your body. The images show the parts of your body in different shades of white and black. This is because different tissues absorb different amounts of radiation. Most people know that x-rays are only used for checking broken bones(fractures), but X-rays are also used in many other ways such as chest x-rays can spot pneumonia. Mammograms also use x-rays to look for breast cancer. 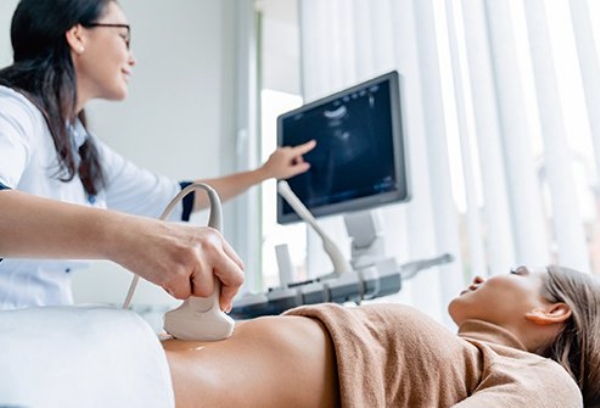 2. Ultrasound - are high-frequency sound waves to make an image of a person’s internal body structures. Earlier, there were no such facilities due to which there were many women who had to do abortion because of complications in the pregnancy as they had no facility like ultrasound. But now this is not the case, Doctors majorly advice doing an ultrasound to study developing foetuses, blood vessels, muscles and tendons, abdominal and pelvic organs. Also, doctors may advise an ultrasound if you are having swelling, pain, or any other symptoms which require an internal view of your organs. The only difference between an x-ray and an ultrasound is that ultrasound shows more details than a regular x-ray. 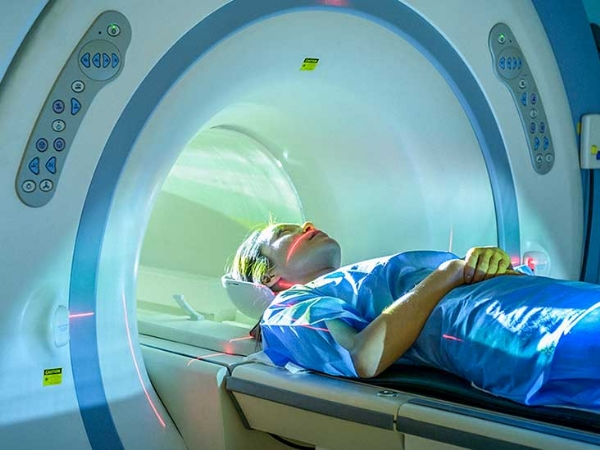 3. Computed Tomography (CT) - uses a combination of x-rays and a computer to create images of your bones, organs, and other tissues. CT scans can be done in any part of your body. The procedure is painless and it is not time taking. It can identify normal and abnormal structures and can be used to guide further procedures to be taken. It is a very low-risk procedure. 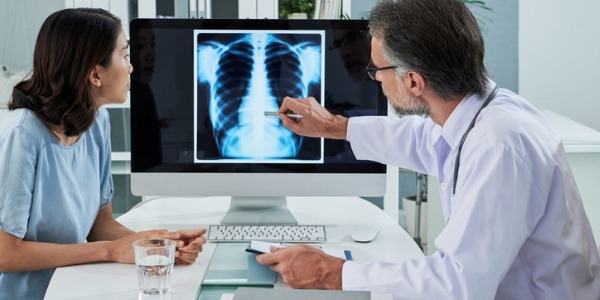 4. Positron Emission Tomography (PET)- scan is again an imaging test that helps to reveal how your tissues and organs are functioning. It uses a radioactive tracer to show this activity. The best part of this scan is that it sometimes detects the disease before it shows up on other imaging tests. PET scan is most commonly used in cancer, treatment, neurology, and cardiology. It can produce multi-dimensional, colour images of the internal workings of the human body. 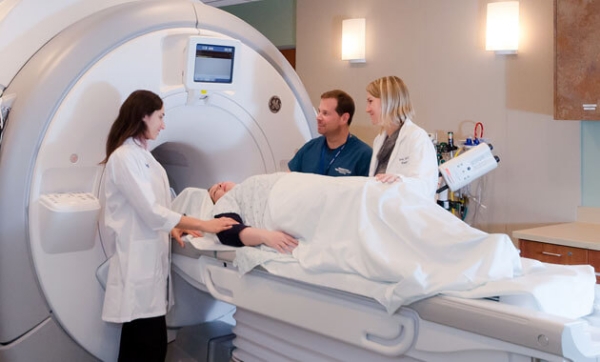 5. Magnetic Resonance Imaging (MRI) -is the most commonly used procedure in the world. MRI uses strong radio waves and magnetic field to create detailed images of the organs in the body and tissues as well. It can also be used to detect brain tumours, stroke, infection, the cause of headache, traumatic brain injury and many more. This was one of the best discoveries by the scientist in the medical sector.

Let us know in the comments section below, what are your views on the technology of Radiology in India. Also do read an article MRI scan at Rs50, dialysis at Rs600 - Gurdwara Bangla Sahib, Delhi, a great initiative by Gurudwara Bangla Sahib to help the needy.