The winters are here. It's the time for some warm hoodies, blanket bundles, and warm hot chocolate to snuggle within the bed. And what we need even more is entertainment while doing all of the above. Netflix and chill, eh? Netflix has been coming up with a hell lot of new series packed with surprises for us. While 2019 saw the release of Sacred Games 2, 2020 started with a boom of Horror Stories. 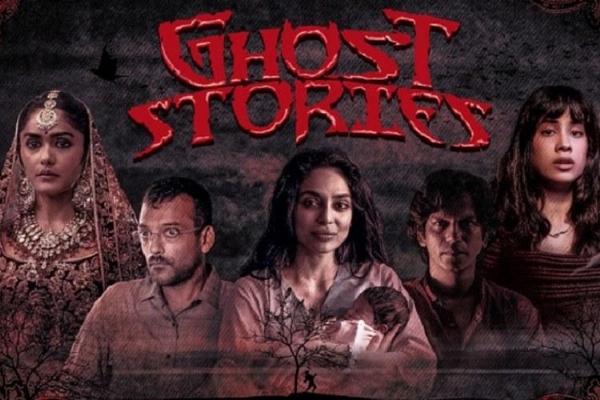 Zoya Akhtar, Karan Johar, Anurag Kashyap, and Dibakar Banerjee have weaved the stories in a running time of 144 mins and spooked up the minds. Or wait, have they? Ghost Stories is inspired by the previous Netflix Original, Lust Stories. While Lust Stories made it worth the watch, Ghost Stories left me not so scared and questionable. There are 4 stories stacked up in the film and only 2 of them made me squirm. Sequentially,

The arranged marriage couple, pompous Manish Malhotra clothes and the entire setting basically would be perfect if it was a Bollywood rom-com. The characters are seen talking to the Granny who has already been dead and the newlywed girl finds herself in the middle on this. She thinks that cursing the ghost will end the fight but it was a bad miss. The good point was that the story was pretty straightforward and didn't mess up in between. 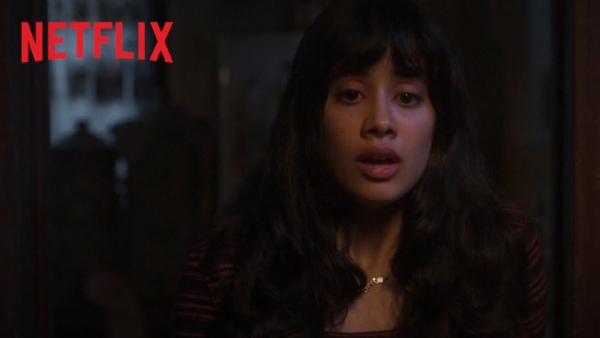 With Janhavi Kapoor taking the lead, she is the maid of the old lady who thinks that her son will come to see her and is at home. As the old one faces dementia, she is seen to be getting sudden attacks and acting all weird. Zoya has crafted a story as if it is a mirror between Janhavi and the old lady, meaning, both attractive at a time, both waiting for their love to arrive and both abandoned. A nurse is a story where the long hallways, creepy house, and shadows of people with mutterings add up to the spook but the end doesn't actually feed the high raised mark. 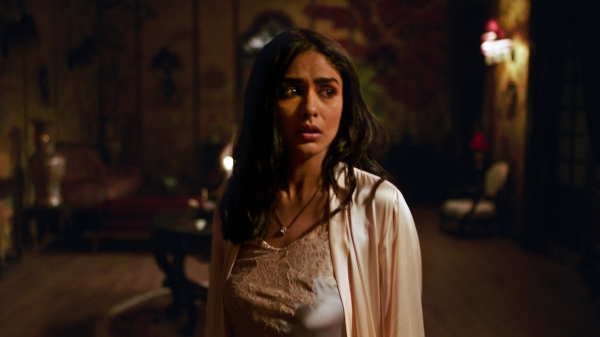 Neha is a young pregnant mother who lives in an eerie house. The attic is holding the nest of a crow who has laid some eggs in. Neha is shown feeding the crow every morning. She is also shown feeding the crumbling dolls on the rack and playing with them. Neha is having a history of miscarriages in the past and her nephew, who lives with her is shown motherless, thus being over possessive about Neha. The story is completely twisted and after a point, doesn't make any sense. How does the child's obsession affect pregnancy? Why the dolls? Why the black and white shoot? 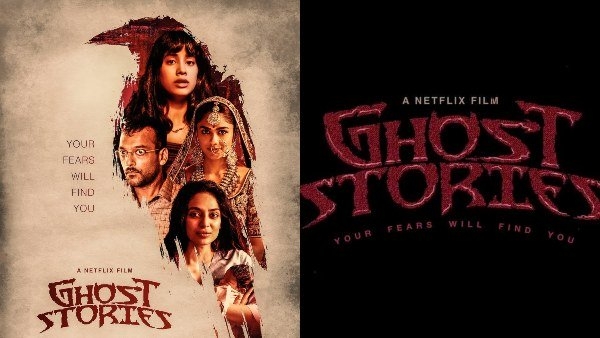 This story has proved to be the scariest of all. The scenes revolve around the politics of the current period and also, how our so-called humanity won't end us up eating each other out. The story starts with a man entering the village. All he sees is a burning and empty one but then the two kids walk in, telling him the story. The little boy quotes, “If you move, you’ll die; if you speak, you’ll die; they don’t eat those who eat.” So basically, zombies. The big town people eat small towners and the small towners, hence, eat themselves or each other. It's a psychological thriller and the best, so far.